Sales of Samsung's third-generation foldable devices -- the Galaxy Z Fold3 and the Galaxy Z Flip3 -- have started in some 40 countries, including South Korea, the United States, Britain and France, according to the company.

The new Galaxy Z series will be available in 130 countries by October.

Samsung has sharply lowered prices for its latest foldable smartphones, cutting as much as 400,000 won (US$340) compared with predecessors. 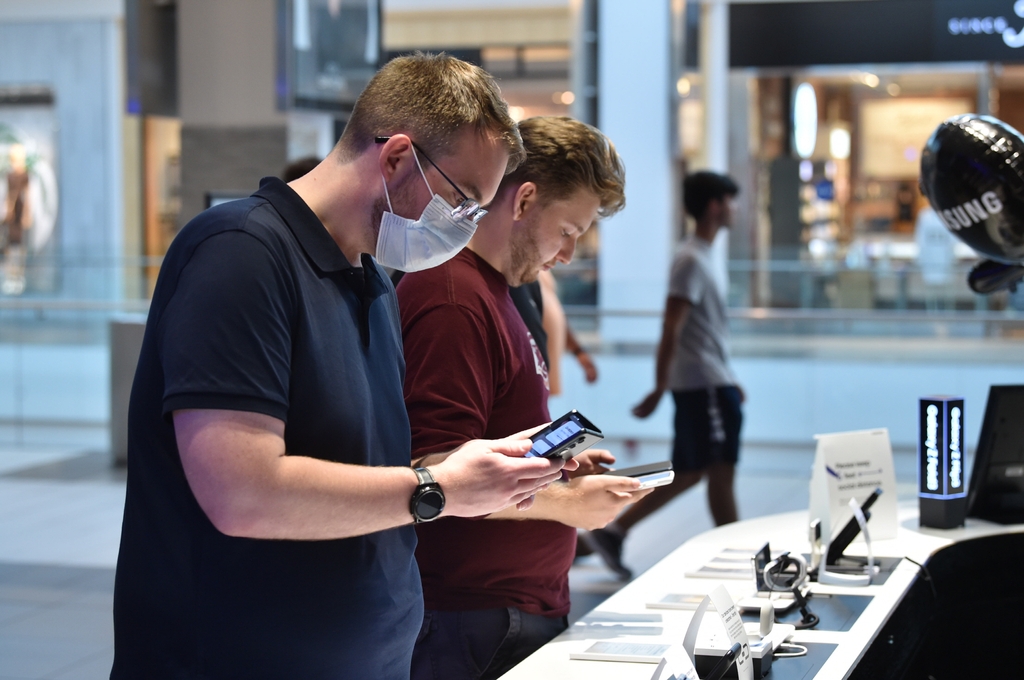 Samsung said preorders for the new Z series have been successful worldwide. Since the devices were introduced on Aug. 11, preorders were available in 70 countries.

In South Korea, industry insiders estimated that more than 800,000 units of the new Z series devices were sold during the one-week preorder period that ended Monday.

A record 270,000 units of preordered devices were activated Tuesday alone.

In the U.S., Samsung said preorder numbers for the new foldable smartphones were larger than the total sales volume of the Z series phones in the country this year.

In India, where the official launch of the Z Fold3 and the Z Flip3 will begin Sept. 10, the first-day preorder figure for the new devices was 2.7 times larger than that of the Galaxy Note 20.

Samsung, the world's largest smartphone vendor, said it will run various promotions to boost sales of its new smartphones, including rental services, a trade-in program and discount options, though programs may differ by country.

In South Korea, Samsung will offer Care+, its mobile care plan, for free for 12 months, and 100,000 won coupons for accessories to buyers of the new Z series until Sept. 30. 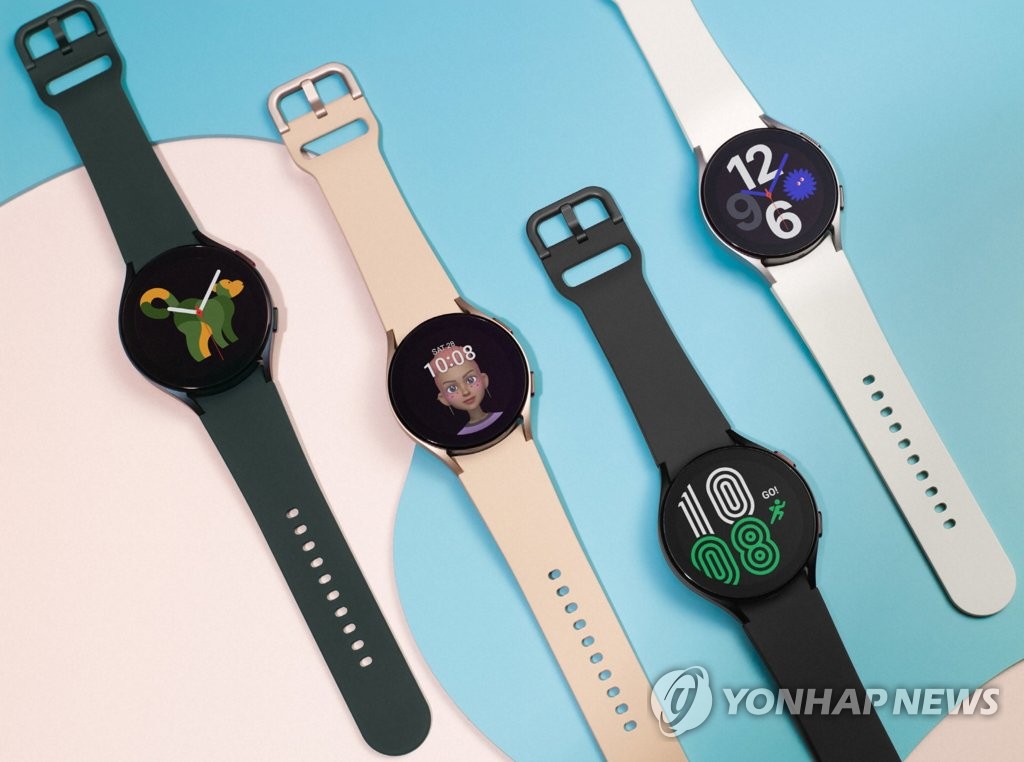 Its latest smartwatch series, which is powered by the new Wear OS that Samsung jointly developed with Google, comes in two models -- the Galaxy Watch4 and the Galaxy Watch4 Classic -- with both available in LTE and Bluetooth versions.

Samsung said the preorders for the Galaxy Watch 4 family in South Korea were 10 times larger than its predecessor.