SEOUL, Aug. 27 (Yonhap) -- Unification Minister Lee In-young said Friday the government will make the best use of the inter-Korean cooperation fund to open dialogue with North Korea and address challenges, including the coronavirus.

The state fund was first created in 1991 for economic cooperation and exchanges with North Korea. About 1.67 trillion won (US$1.5 billion) is set aside in the fund as of the end of July, according to unification ministry data.

"The government will make consistent efforts and gather wisdom to address the difficulties facing South and North Koreans from COVID-19 and natural disasters so that the inter-Korean cooperation fund can play its role on the path to resuming dialogue," he said during a speech at a seminar marking the 30th anniversary of the fund's establishment. 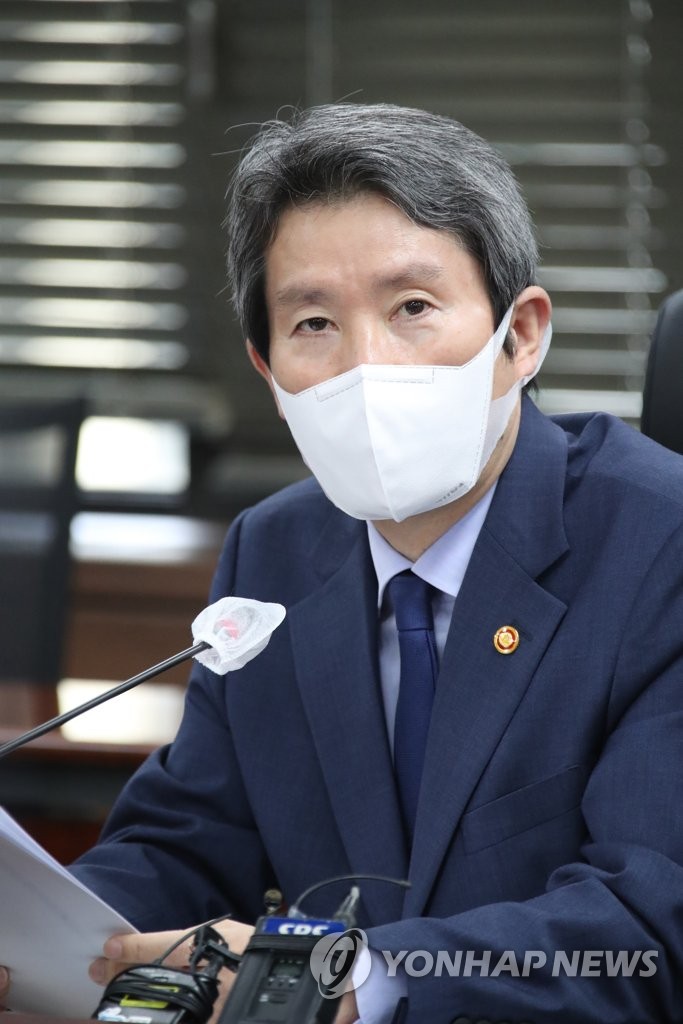