The septet unveiled the collaboration worldwide at 1 p.m., combining the U.S. rapper's stylish voice with the cool, crisp summery charm of the original version that was released in May. 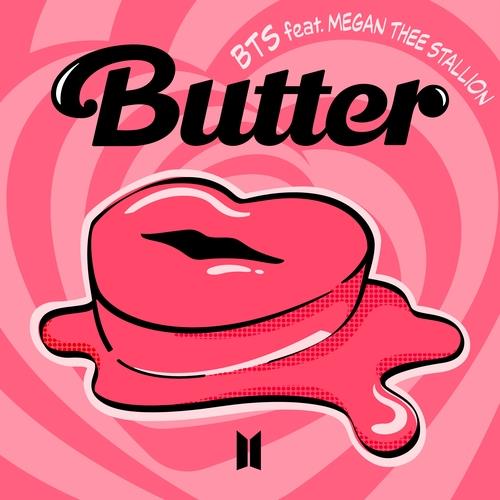 Megan adds a fresh verse to the remix, saying "I remember writing flows in my room in college. Now I need global entry to the shows I'm rocking." She raps with BTS rappers Suga, RM and J-Hope in a refrain.

She is one of the rising pop music stars in the United States. She appeared on Cardi B's "WAP," that competed for the No. 1 position on the Hot 100 chart with BTS' first English-language song "Dynamite" last year.

The new rendering came days after the three-time Grammy Award winner filed an emergency temporary restraining order against her record label, alleging that it was blocking her from releasing the song. A local court ruled in favor of her request on Tuesday.

BTS has previously dropped several other remixes of "Butter," including a "Sweeter" and "Cooler" version of the song.

The band's second English song has been atop Billboard's main singles chart for a total of nine weeks, becoming the longest-running No. 1 song so far. It placed eighth on the chart for this week.