SEOUL, Aug. 27 (Yonhap) -- South Korea is grappling with a growing number of coronavirus cases among migrant workers, many of whom are living and working in conditions highly vulnerable to cluster infections.

New COVID-19 cases among foreign nationals last week reached 1,665, a 20.7 percent increase from the previous week, according to health authorities.

They accounted for 13.6 percent of all new cases during the period, up 2.5 percentage points from 11.1 percent a week earlier and much higher than the proportion of the foreign population in the country, which comes to 3.8 percent.

"Among foreign workers, one or two Infections tend to develop easily into mass outbreaks due to their group living and accommodation in cramped places," Park Dong-joo, director of health, welfare and gender affairs in the northeastern province of Gangwon. 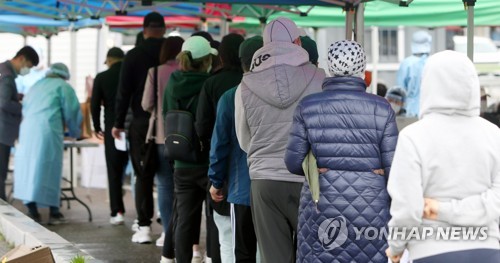 Among the 731 new cases reported in the province in August, 123, or 16.8 percent, were among foreigners.

In the city of Donghae, Gangwon, 59 foreigners were infected with the coronavirus this month, making up 57.8 percent of new cases in the city during the same period. Among them, 29 cases were linked to a steel company in the city, and 26 cases were traced to a meeting of foreign residents.

In the southeastern province of South Gyeongsang, 10 workers from Myanmar tested positive last week at a road construction site in Uiryeong County.

The counties of Haman and Changnyeong in the province reported workplace cluster infections, involving eight and 16 cases among foreign laborers, respectively, in mid-August.

In the Gwangsan district in the southwestern city of Gwangju, which has a large non-Korean population, 40 foreigners were confirmed to have contracted the virus from Aug 11-23, making up 29 percent of new cases in the district during the same period.

In port cities and counties in the southwestern province of South Jeolla, infections are growing among foreign laborers and sailors. 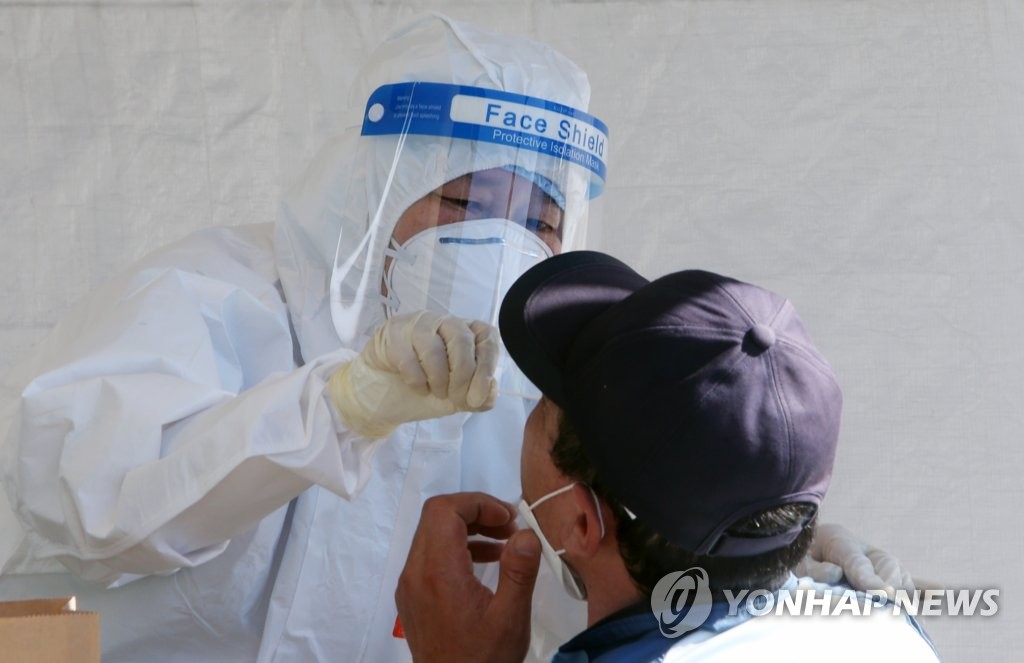 Health officials attribute the fast viral spread among foreign workers to their dense and cramped conditions.

In many virus clusters, two or three people lived together in one room in temporary homes with multiple workers sharing a dining room, toilet and shower room.

Health authorities also experience difficulty in tracing infection routes among foreign workers as a significant number of them are unregistered.

Foreigners illegally staying in the country totaled 392,200 at the end of last year, accounting for 19.3 percent of the foreign population, according to the justice ministry.

Local governments are coming up with various measures to curb spikes among them.

Gangwon Province is considering administering Johnson & Johnson's single-dose vaccine to undocumented foreigners, while ensuring they will not be reported to law enforcement.

South Jeolla Province included foreign workers among the groups of people that the local government can vaccinate at its discretion. 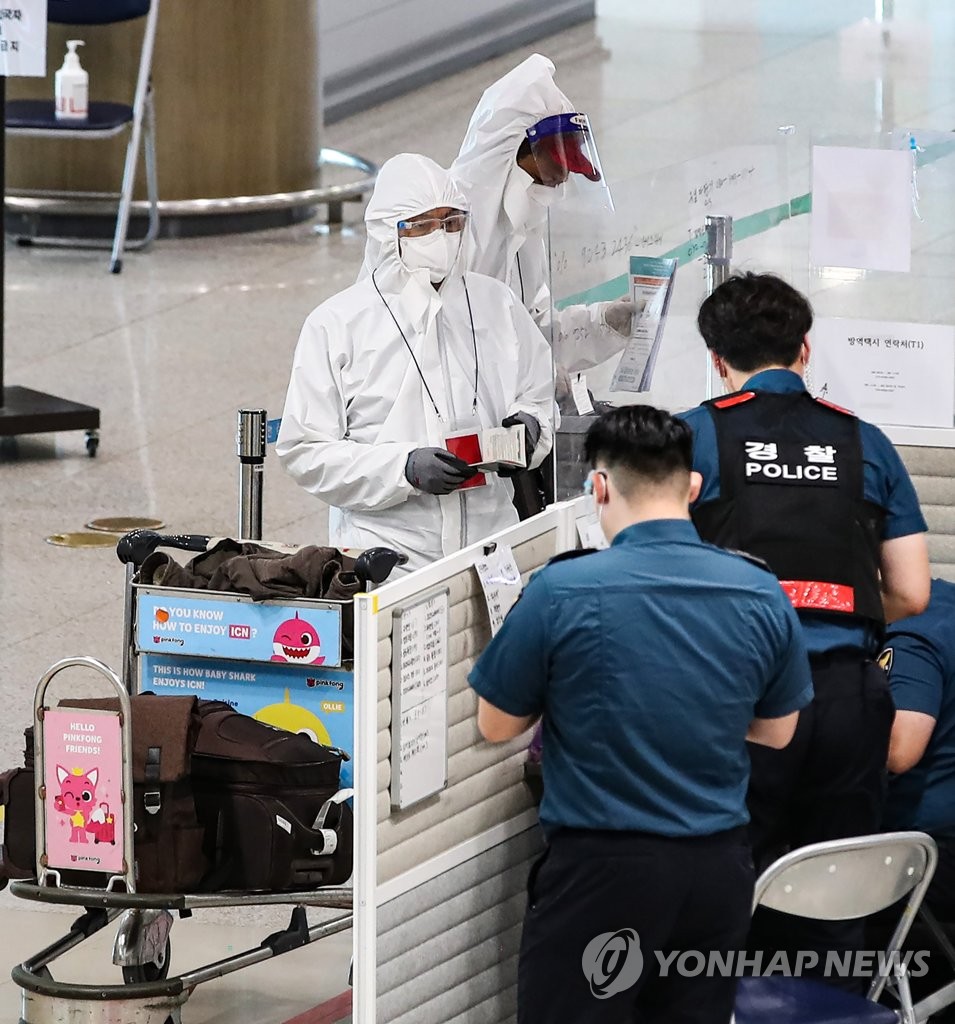