The country added 1,793 more COVID-19 cases, including 1,738 local infections, raising the total caseload to 246,951, according to the Korea Disease Control and Prevention Agency (KDCA). 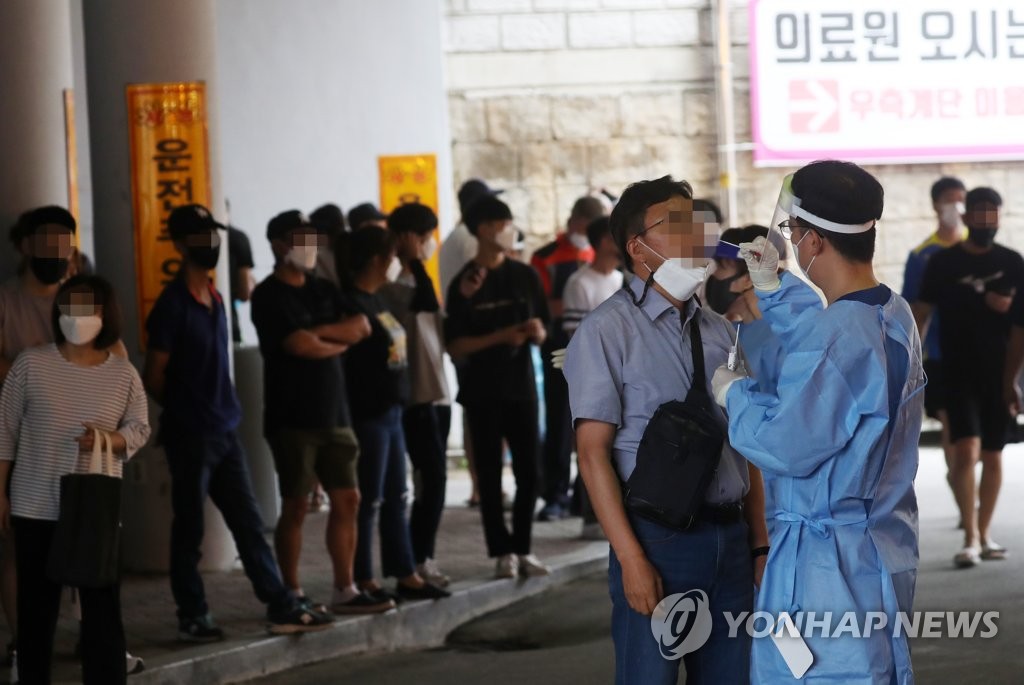 The number of patients with serious symptoms across the country reached 409, staying above 400 for a fifth consecutive day amid the protracted fourth wave of the pandemic led by the highly contagious delta variant.

As of 9 p.m. Saturday, 1,474 additional infections were reported across the nation, down 155 from the tally posted at the same time the previous day, according to health authorities and local governments.

Among them, 512 were confirmed in Seoul, 400 in the surrounding Gyeonggi Province and 90 in the western port city Incheon.

The delta-driven infections have been sweeping the nation, weakening the effect of the nationwide antivirus measures and the toughest restrictions in the greater Seoul area that have been implemented for six weeks.

The greater Seoul area, home to half of the nation's 52 million population, has been under Level 4 restrictions, the highest of the four-tier virus curbs, for the past six weeks, while most other areas have implemented Level 3 distancing for the last four weeks. The current social distancing measures were extended Monday until Sept. 5.

Of the newly confirmed domestic cases, 559 were from Seoul, 532 from the surrounding Gyeonggi Province and 91 from the western port city of Incheon, the authorities said.

The southeastern port city of Busan identified 75 new patients, and Daegu, 302 kilometers southeast of Seoul, had 76 more, they said.

The total number of people released from quarantine after making full recoveries was 216,989, up 2,316 from the previous day. 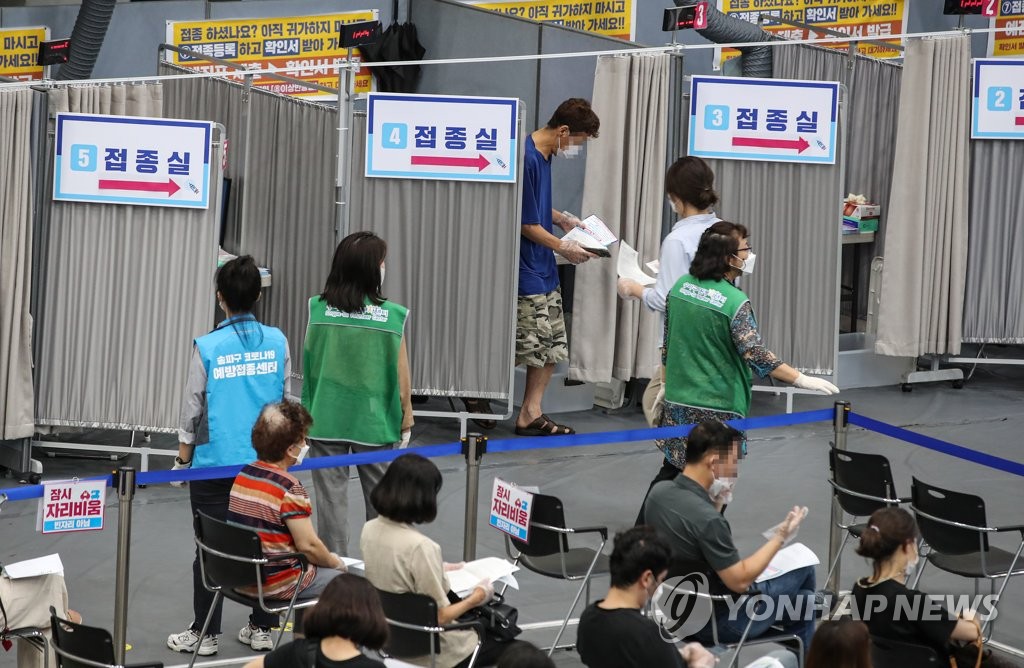