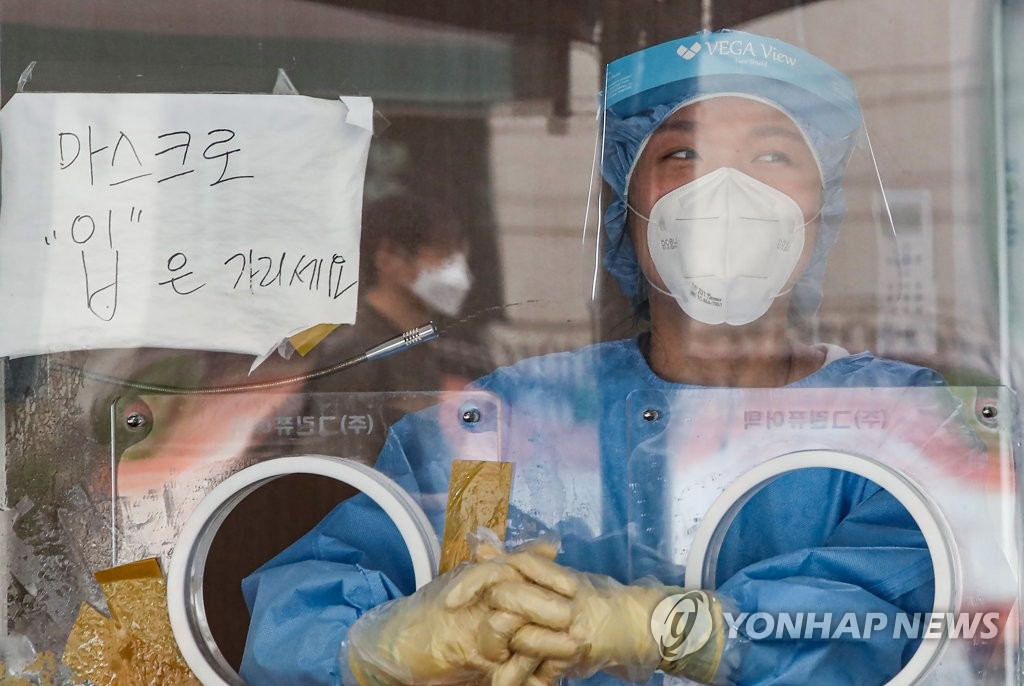 (LEAD) New cases under 1,700; number of critically-ill patients on rise

(LEAD) New cases under 1,700; number of critically-ill patients on rise