The firm plans to receive bids from potential buyers through Sept. 15. So far, a total of 11 investors from home and abroad have submitted letters of intent to take over SsangYong.

Among major candidates are SM Group, whose businesses range from construction to auto parts manufacturing, and Edison Motors Co., which has teamed up with a homegrown equity fund, Korea Corporate Governance Improvement (KCGI). 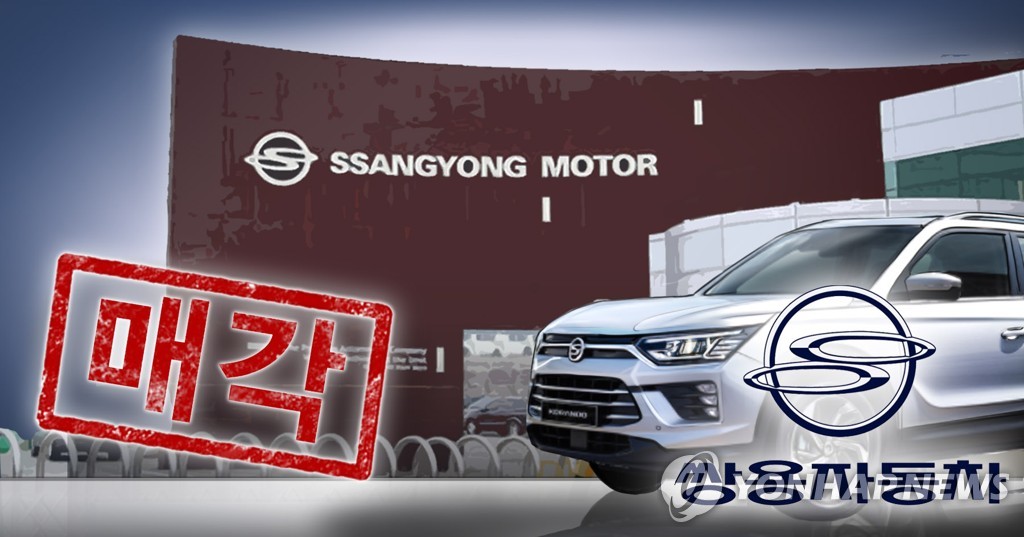 In April, SsangYong was placed under court receivership for the second time after undergoing the same process a decade earlier.

The move came as Indian parent Mahindra & Mahindra Ltd. failed to attract an investor due to the prolonged COVID-19 pandemic and its worsening financial status.

SsangYong plans to revamp its business portfolio and develop at least five electric vehicle models over the next four years.

The company currently aims to launch its first electric vehicle, the Korando Emotion, in the European market in October.

In self-help measures, SsangYong's 4,700 employees began to take two-year unpaid leave in rotation in July while accepting an extension of a cut in wages and suspended welfare benefits until June 2023.

Last month, the company decided to sell its production line in Pyeongtaek, 70 kilometers south of Seoul, and search for a new site to build a new assembly line for EVs.