SEOUL, Aug. 29 (Yonhap) -- South Korea's top nuclear envoy is set to depart for the United States on Sunday for talks on efforts to resume dialogue with North Korea, the foreign ministry said. 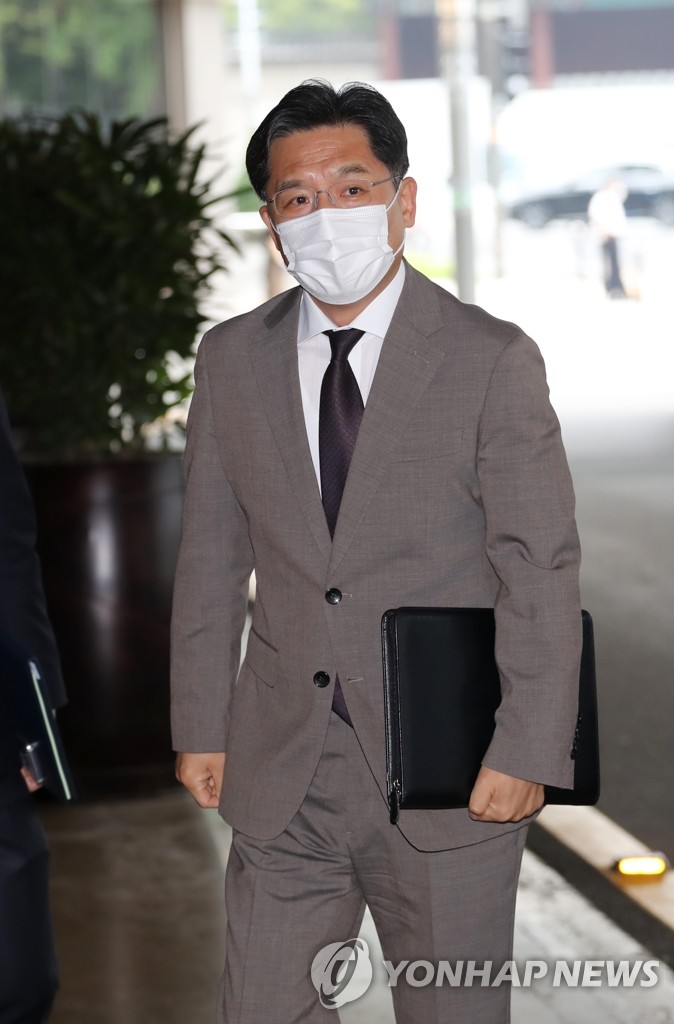