The losses caused by industrial accidents were estimated at 29 trillion won in 2020, up 8.5 percent from a year earlier, according to the data compiled by the Ministry of Employment and Labor. 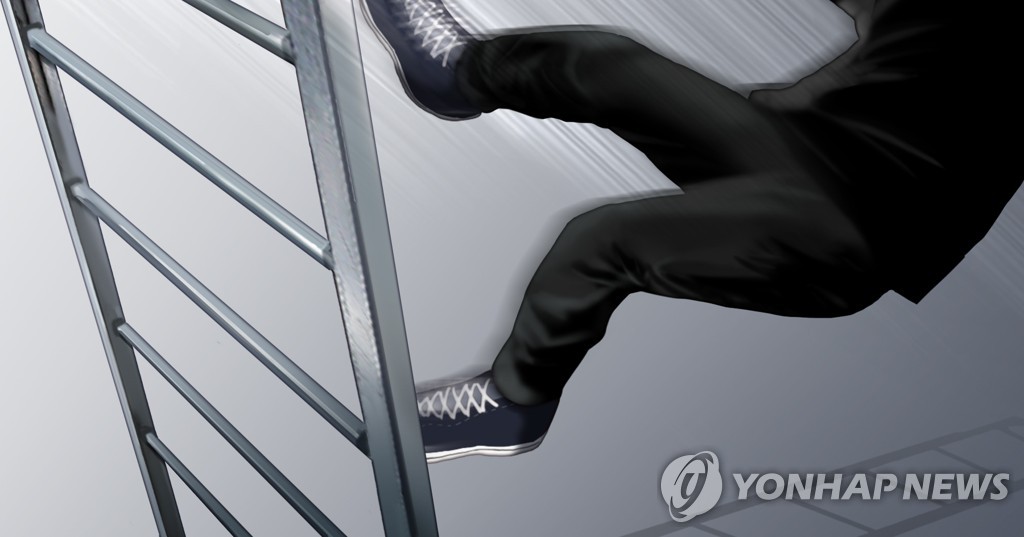 The total number of deaths from industrial accidents came to 474 over the January-June period of 2021, up four from a year earlier, the data also showed.

South Korea plans to implement the so-called severe disaster law in January next year, under which owners or CEOs of businesses that have experienced industrial disasters can be sentenced to prison or receive a large fine.

Employers may face at least one year in prison or up to 1 billion won in fines in the event of deadly on-duty disasters caused by lax workplace safety measures.

Industrial accidents cause economic losses of 30 tln won in 2020: data

Industrial accidents cause economic losses of 30 tln won in 2020: data