SEOUL, Aug. 29 (Yonhap) -- The government on Sunday called for all foreigners illegally staying in South Korea to receive COVID-19 vaccines, saying that it will not lead to deportation or other immigration measures.

Seoul has allowed undocumented foreigners, including those who overstayed their visas, to get the vaccine shots, just like its own nationals, through the reservation procedures under the ongoing national inoculation program.

"Even if a foreigner with an unqualified status gets inoculated, there will be no disadvantage like a crackdown or deportation, so we ask them to actively take part in the inoculation," an official from the Central Disaster and Safety Countermeasure Headquarters said in a briefing.

A foreigner without a registration number can receive a temporary number from a nearby community health center, with which he or she can make a booking for vaccine shots.

Undocumented foreigners under age 30 will most likely receive Johnson & Johnson's Janssen vaccine that requires only a single dose.

The booking system also allows reservations by proxy, which would make it easier for foreigners to make a booking, the official added. 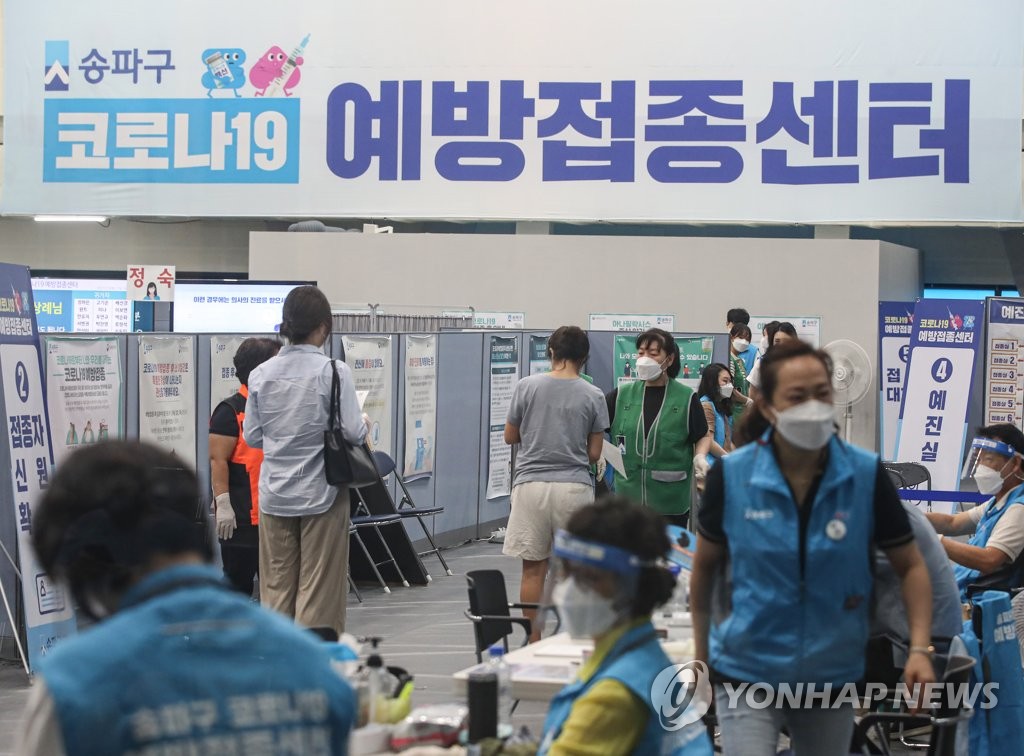