SEOUL, Aug. 29 (Yonhap) -- All 21 family members of the four Afghan evacuees infected with COVID-19 have tested negative for the virus, the justice ministry said Sunday.

The ministry said it confirmed the results from the second diagnostic tests.

They were among the 390 Afghans who arrived in South Korea early this week in an operation to evacuate people who have worked at the Korean embassy in Kabul and other facilities from the war-torn nation. Their immediate family members were also included.

The four people -- an adult man and a woman, and two children aged 10 and 11 -- tested positive for the virus on the second test they took. Their first test results upon arrival were inconclusive.

Health authorities picked the 21 family members to be tested since they came in close contact with the four patients.

The four people will undergo treatment at a separate facility, the authorities said, adding that three uninfected family members will go with them, as two of the patients are minors and the woman has a baby who is being breastfed.

The Afghan evacuees are staying in a temporary accommodation in a central region. 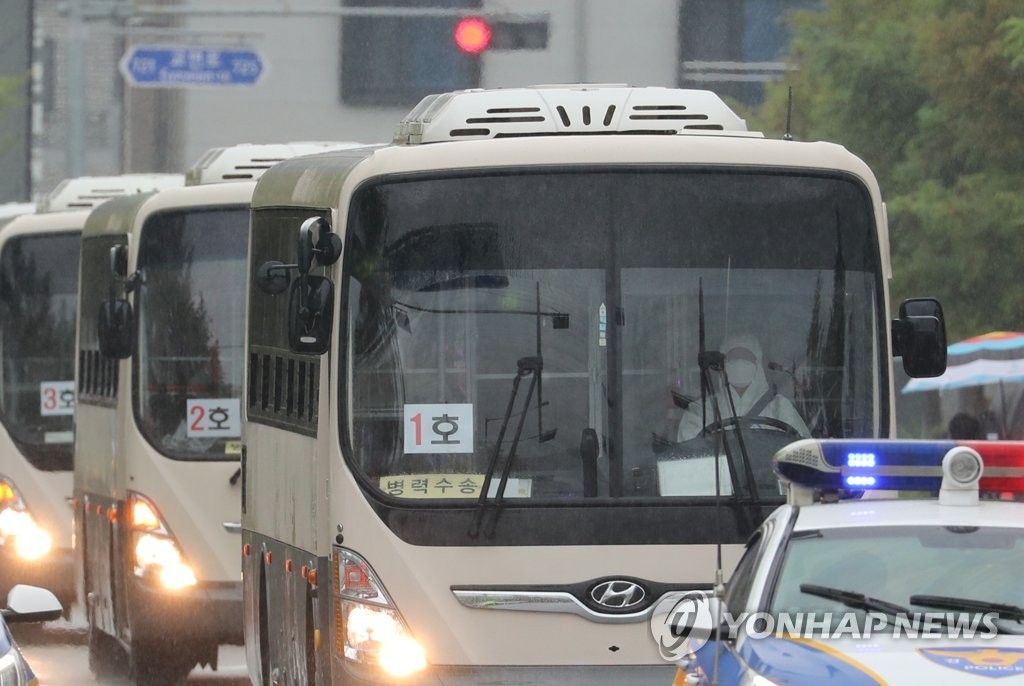