SEOUL, Aug. 30 (Yonhap) -- South Korean international Hwang Hee-chan has joined Wolverhampton Wanderers on a loan deal from the German side RB Leipzig, becoming the 14th player from the country to don a Premier League uniform.

Wolverhampton announced Sunday (England time) that they have signed the 25-year-old forward to a loan for the rest of this season, with an option for a permanent transfer next summer. Financial terms weren't disclosed, though media reports have claimed Wolves will need around 13 million pounds to complete the transfer. 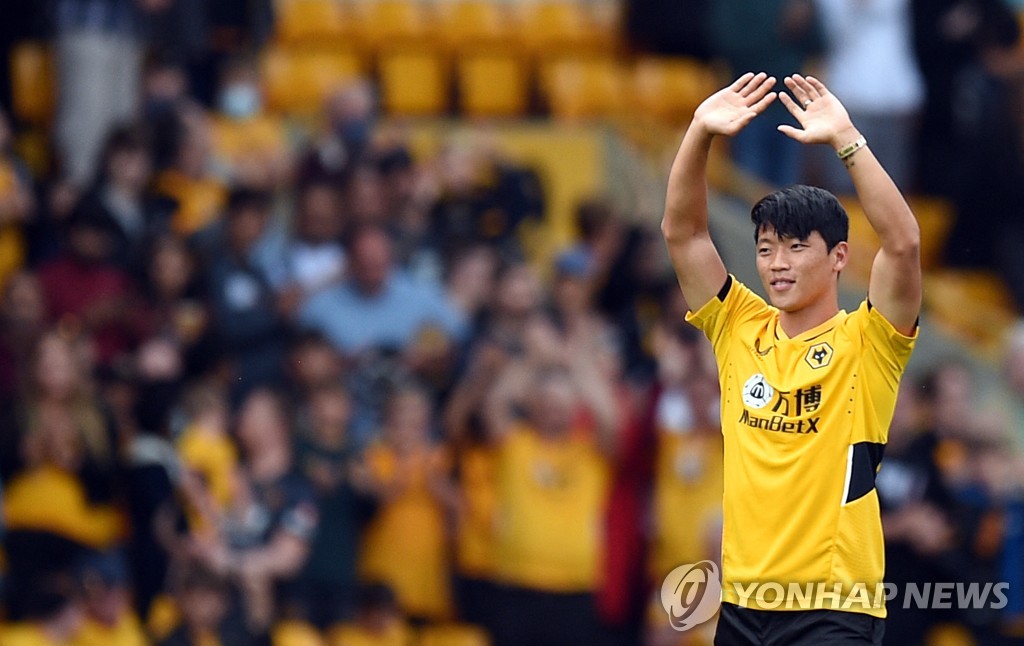 Hwang watched Wolves' 1-0 loss to Manchester United from the stands at Molineux Stadium in Wolverhampton on Sunday.

Hwang began his international club career in Austria by signing with Red Bull Salzburg in December 2014. He spent the 2018-2019 season on a loan to the second-tier German side Hamburger SV but otherwise spent his early club days in Austria, netting 45 goals in 126 matches across four seasons for Salzburg. Hwang also played two seasons with the second-division Austrian club FC Liefering.

Hwang, nicknamed the Bull for his aggressive style of play, will now get a fresh start in England as he enters his prime years. Wolves can use all the offensive help they can get, having dropped the first three matches of the new season without scoring a goal. 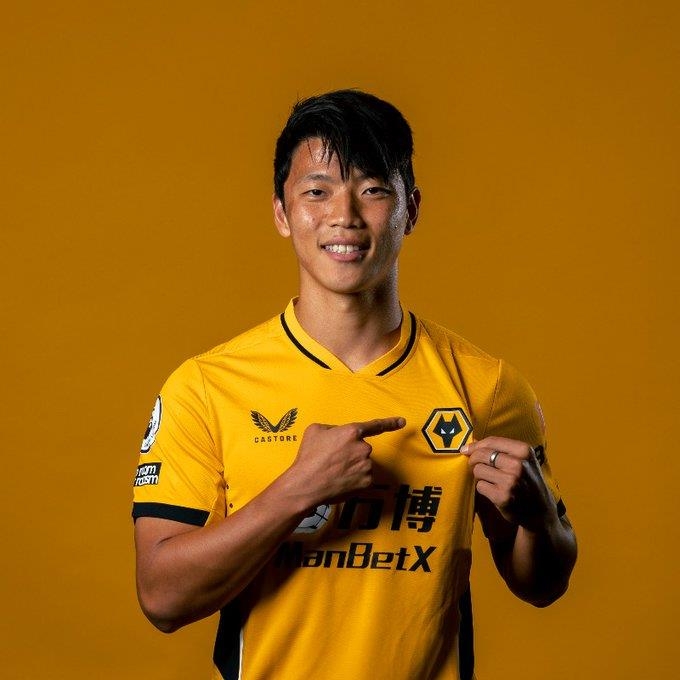 "Hwang's a player we've watched for a few years now, when he was at Salzburg," Wolves technical director Scott Sellars said. "He's got a lot of talent and is very versatile. He can play across all the front positions, a striker, second striker or wide. He's got a good pedigree, having played Champions League football and at a World Cup (in 2018). He's got a lot of pace, power and strength -- he's probably a little bit different to what we've got, and we think he's a strong acquisition for the squad."

Hwang is the second South Korean player in the Premier League this season, after Tottenham Hotspur star Son Heung-min.

The two clubs had their first meeting of the season on Aug. 22, but they'll square off on Sept. 22 in the third round of the Carabao Cup at Molineux.

Their next Premier League showdown will come Feb. 12 next year at Tottenham Hotspur Stadium in London.

Both Hwang and Son will report to the national team this week for a pair of World Cup qualifying matches in early September. Hwang has 37 caps. 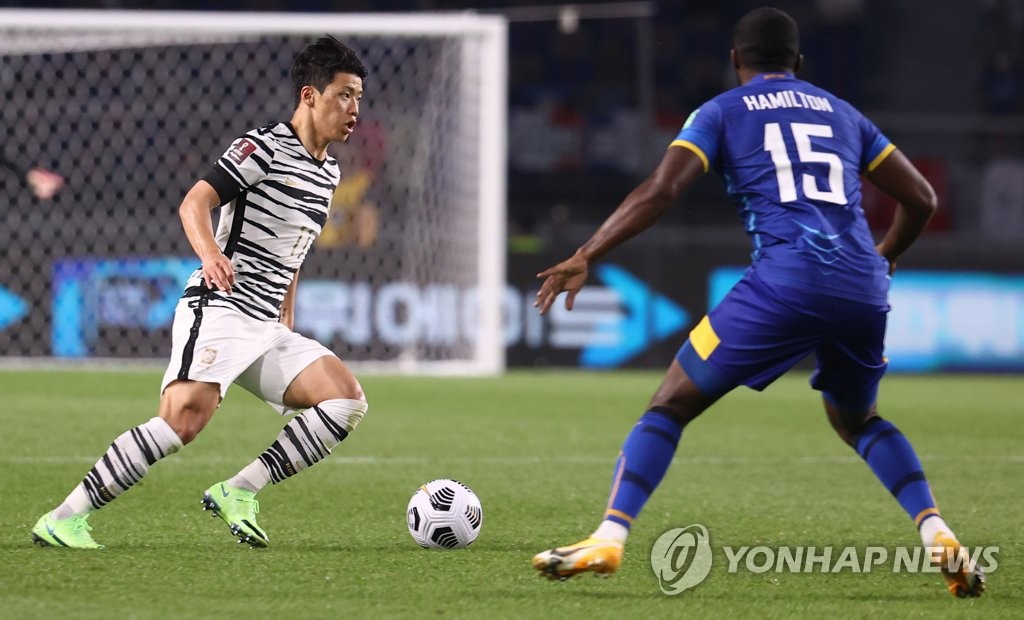