Monday's tally marked a drop from 1,619 on Sunday and 1,793 on Saturday. The number of patients normally falls over the weekend and rises later in the week as more people get tested. 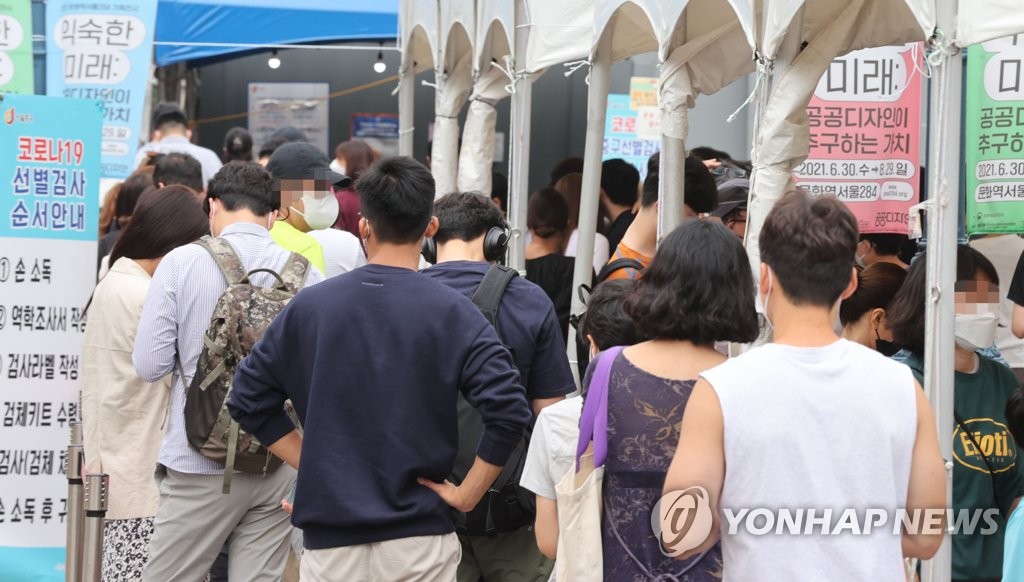 As daily cases have stayed above 1,000 for 55 consecutive days, health authorities said they are planning to announce special measures that will be applied over Chuseok, which spans Sept. 18-22 this year, on Friday. 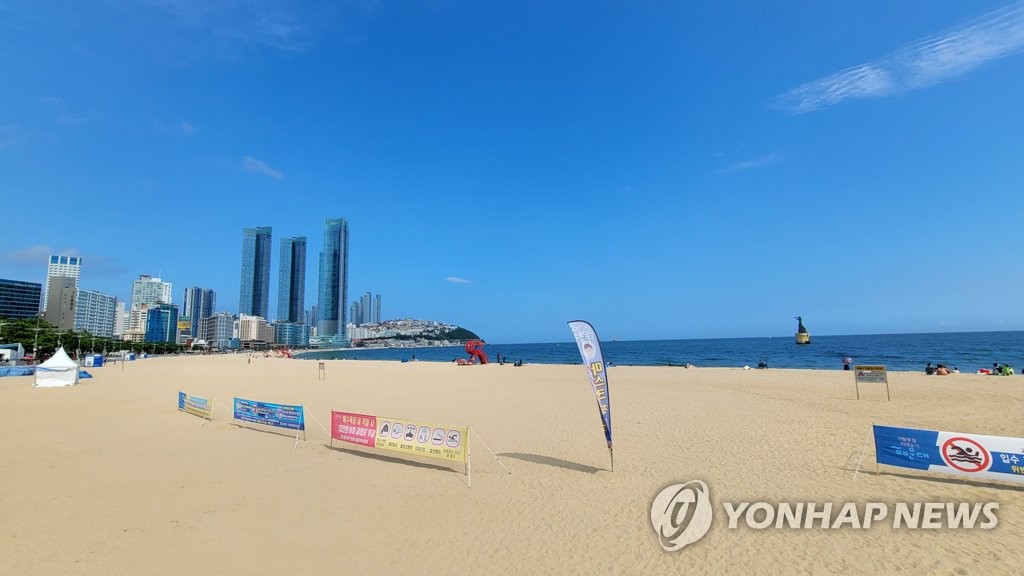 So far, 171,978 cases of post-vaccination side effects have been reported, though 95.6 percent of them were found to be mild symptoms, such as muscle pain and fever. There have been 522 deaths following vaccination.

(LEAD) New cases under 1,500; social distancing tipped to be extended ahead of Chuseok

(LEAD) New cases under 1,500; social distancing tipped to be extended ahead of Chuseok