SEOUL, Aug. 30 (Yonhap) -- South Korea's daily new coronavirus cases are likely to hover around the 1,400s on Tuesday for a second day due to fewer tests over the weekend.

As of 9 p.m., 1,273 confirmed cases were reported across the country, down four from the same time the previous day, according to health authorities and local governments.

On Monday, the country added 1,487 more COVID-19 cases, including 1,426 local infections, raising the total caseload to 250,051, according to the Korea Disease Control and Prevention Agency (KDCA). 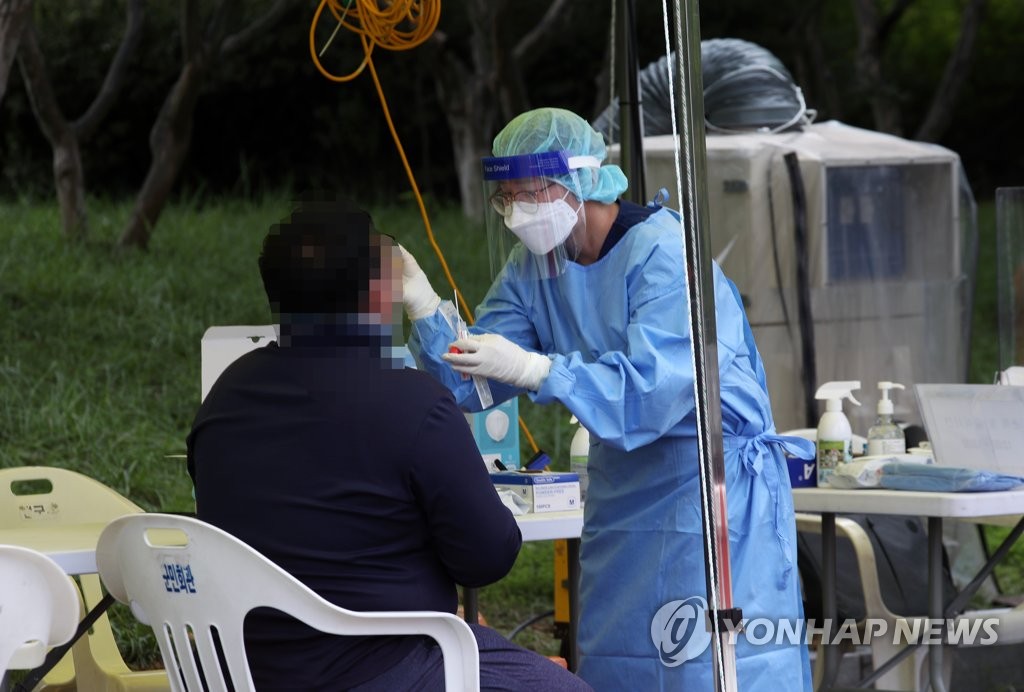 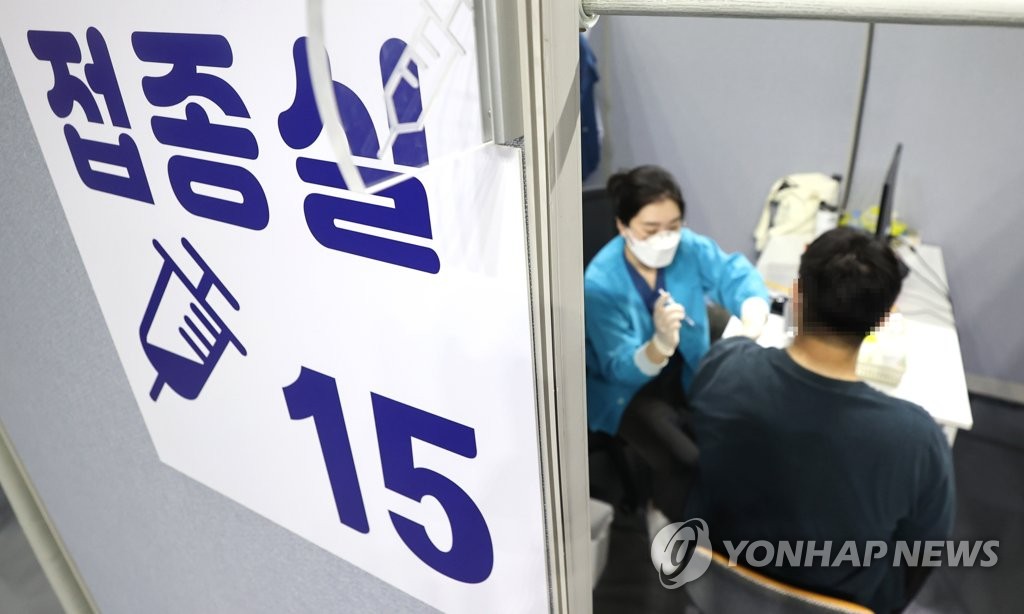 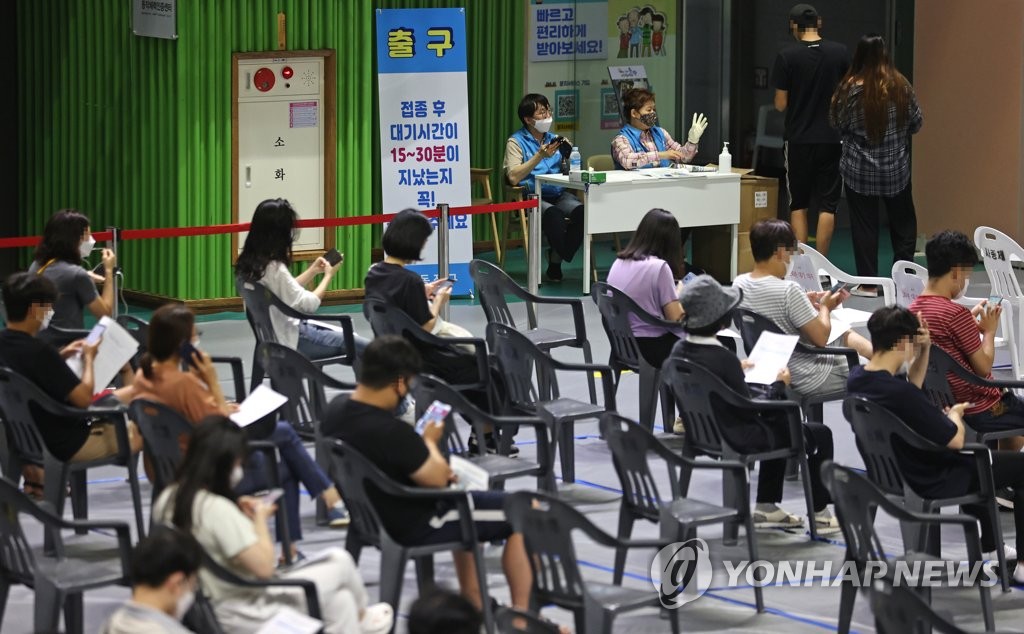