The report also said that the steam plant, which serves the radiochemical laboratory at the Yongbyon complex, operated for approximately five months, from mid-February 2021 until early July 2021. The plant is used to provide heat to a fuel rod reprocessing facility 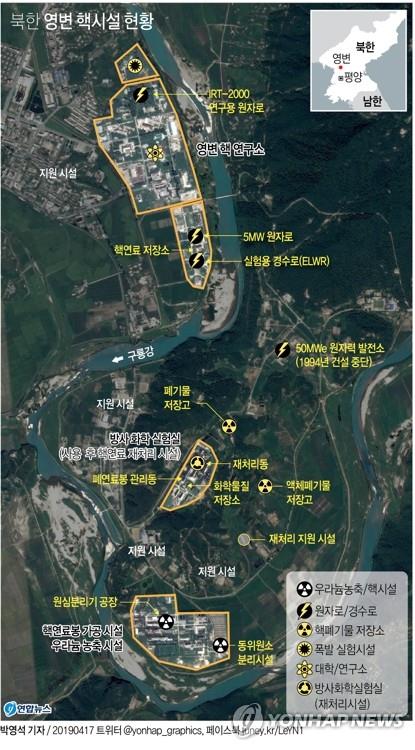