SEOUL, Aug. 30 (Yonhap) -- For the third straight year, Im Sung-jae will be the only South Korean to play at the exclusive-field season finale on the PGA Tour.

Im finished alone in third place at the BMW Championship, the second leg of the annual FedEx playoffs, at Caves Valley Golf Club in Owings Mills, Maryland, on Sunday (local time). Im shot a five-under 67 in the final round and posted 23-under 265 over four rounds, finishing four strokes out of the playoff between Patrick Cantlay and Bryson DeChambeau.

Im was in third place heading into the final round, and after picking up six birdies against one bogey, that's where he finished. Cantlay beat DeChambeau with a birdie on the sixth playoff hole. 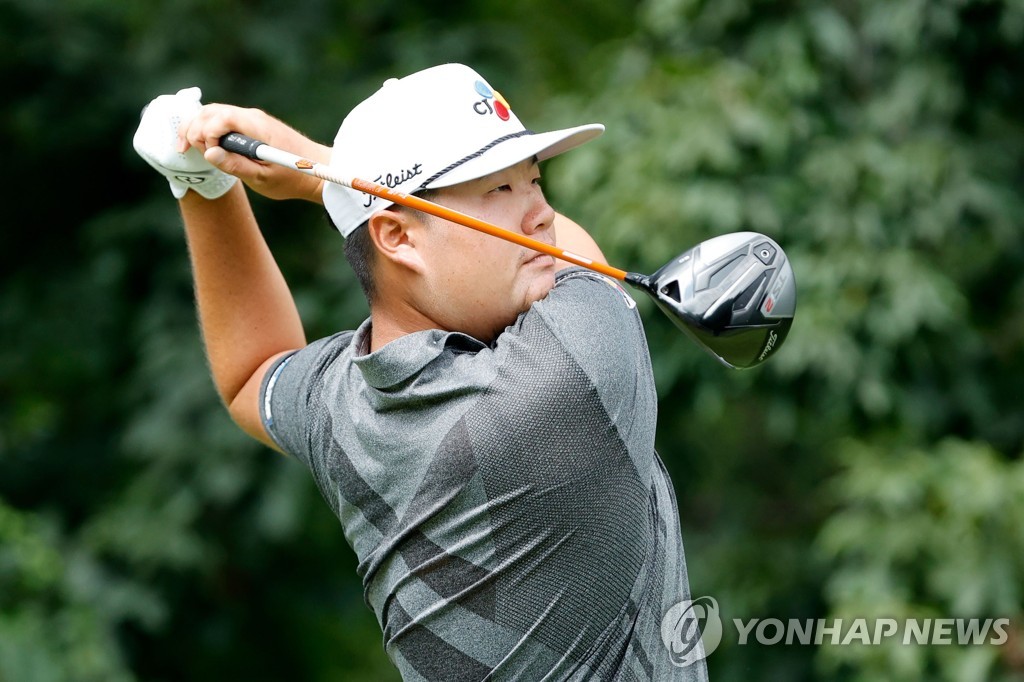 With his second top-five performance of the season, Im jumped from 25th to 12th in the FedEx Cup standings. Only the top 30 players will get to compete at the season-ending Tour Championship at East Lake Golf Club in Atlanta, beginning Thursday.

Im was also the lone South Korean at each of the past two Tour Championships. In 2019, Im was the only rookie in the field and tied for 19th. The following year, Im finished in 11th place.

Im is the first South Korean golfer to play at three consecutive Tour Championships. Only Choi Kyoung-ju, who played at 2007, 2008, 2010 and 2011 events, has made more appearances.

Im was one of three South Koreans to make the playoffs this year, joined by Kim Si-woo and Lee Kyoung-hoon. All three had finished the regular season inside the top 125 in the FedEx Cup standings. 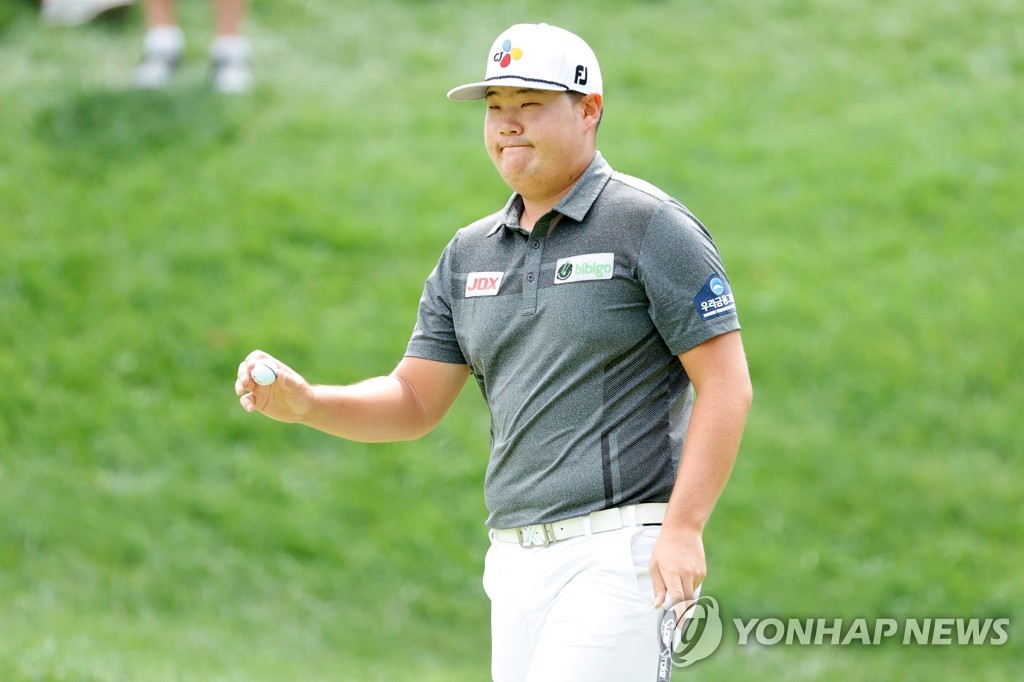 At the Tour Championship, Cantlay, the current FedEx Cup points leader, will start at 10-under par. Tony Finau, who is second, will begin at eight-under par, and so forth.

Players ranked 11th through 15th in the FedEx Cup standing, including Im, will start the Tour Championship at three-under par.

The winner will take home a cool US$15 million in bonus money. 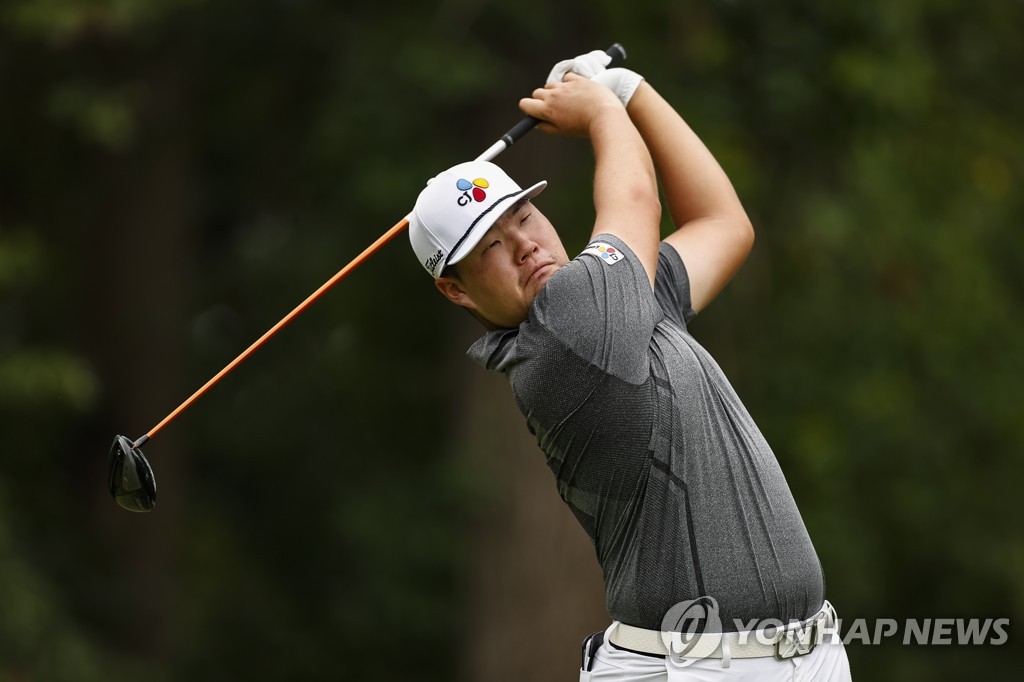