SEOUL, Aug. 30 (Yonhap) -- A man, who had cut off his monitoring ankle bracelet and took off, turned himself in to police and said he killed two women, police said.

Songpa Police Station arrested the 56-year-old man, surnamed Kang, on Sunday for ripping off the electronic device and allegedly murdering two -- one before he ran off and the other while he was on the run. 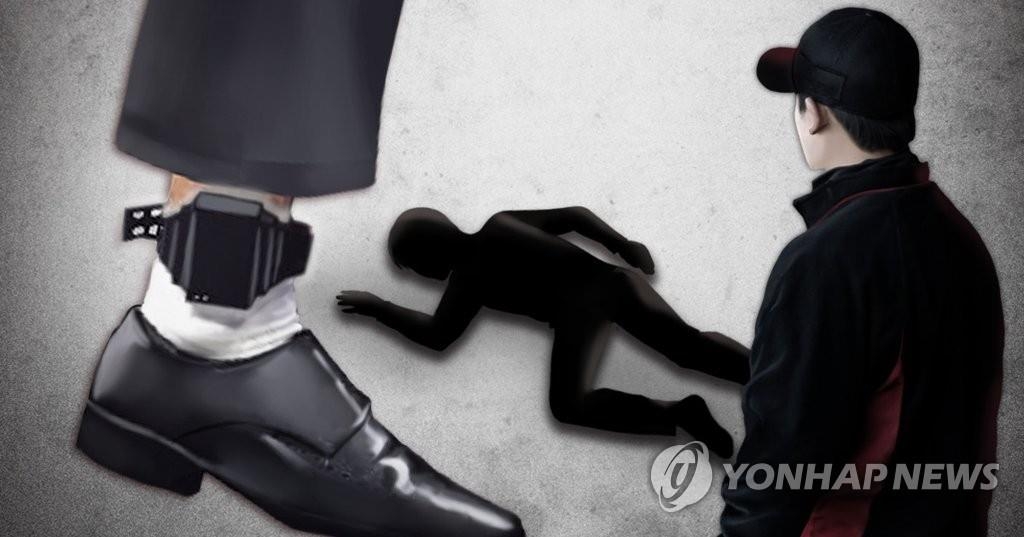