SEOUL, Aug. 30 (Yonhap) -- CL, the fierce and talented K-pop singer-rapper, has signed with British entertainment agency SATELLITE414 in a move to expand her presence overseas, her label said Monday.

According to Very Cherry, CL recently signed a contract with SATELLITE414, which represents global superstars, including Adele and Beyonce.

"CL plans to expand her activities not only in South Korea and the United States but also in Europe," Very Cherry said in a statement, citing the singer's appearance on the front cover of German culture magazine 032c in June.

The 30-year-old debuted in 2009 as a member of now-disbanded girl group 2NE1. After going solo, she has released singles, including "Hwa" and "Five Star" in October, and "Spicy" this month.

Her first solo studio album, "Alpha," is slated for release in October. 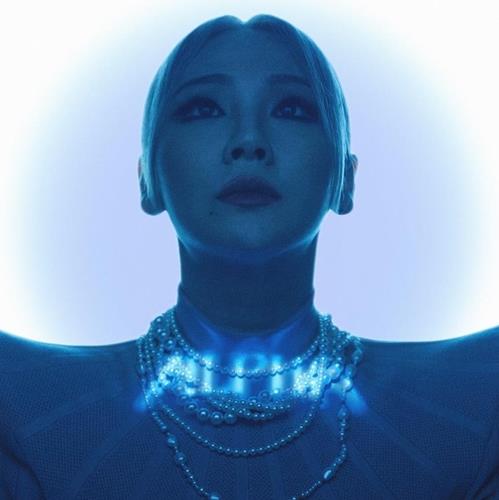