The combined size of rice paddies is estimated at 732,000 hectares -- slightly more than half the size of the U.S. state of Connecticut -- compared with 726,000 hectares last year, according to the Ministry of Agriculture, Food and Rural Affairs. 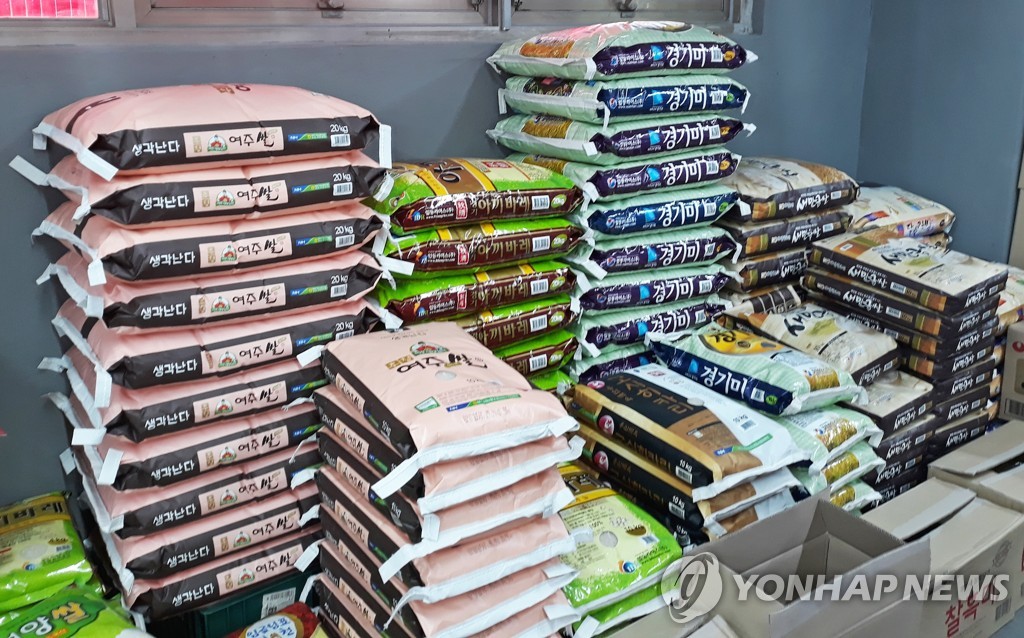 The ministry said this year's rice output is expected to remain steady due to the warm temperature and better weather conditions.

While South Korea's southern areas were hit by heavy rain in July, followed by Typhoon Omais in August, the ministry said they did not significantly impact local rice farms.

Rice is a key staple food for Koreans, but its consumption has been on a steady decline in recent decades due mainly to changes in diet and eating habits.