It is unprecedented in South Korea's diplomatic history to have transported such a large number of foreigners out of a conflict-stricken area and let them settle on its soil, he noted. 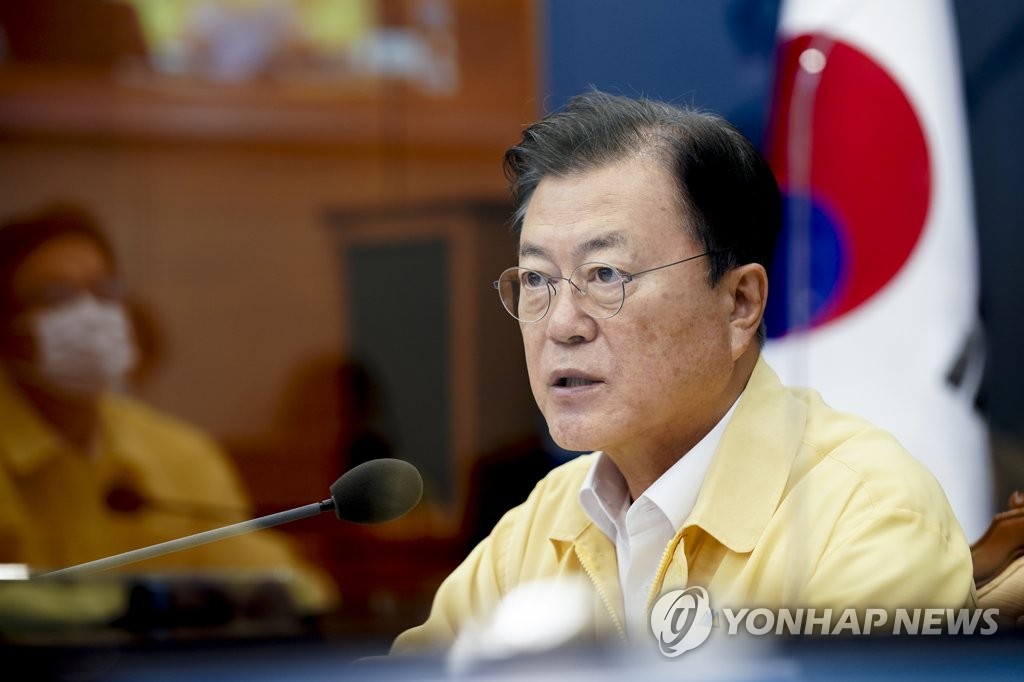 He pledged comprehensive support measures for the evacuees, especially education for children, so that they can adapt easily to their new lives here.

Regarding the COVID-19 vaccination campaign, the president said the government will provide the people in South Korea with "booster doses" in stages "before it's too late" starting with priority groups with high-risk conditions, including the elderly and medical and disease control workers.

He reassured the public that 70 percent of the 52 million population would be able to receive at least the first dose before the Sept. 21 Chuseok holiday and the second one by the end of October.