SUWON, South Korea, Aug. 30 (Yonhap) -- Six years after signing with the Chicago Cubs, and three years after his last game in the U.S. minor leagues, South Korean outfielder Kwon Kwang-min is looking to write a new chapter in his career on home soil.

Kwon was one of six participants in the open tryout held Monday ahead of the annual Korea Baseball Organization (KBO) draft. Kwon took part in batting practice, plus fielding and baserunning drills, hoping to get noticed by KBO scouts for the Sept. 13 draft. 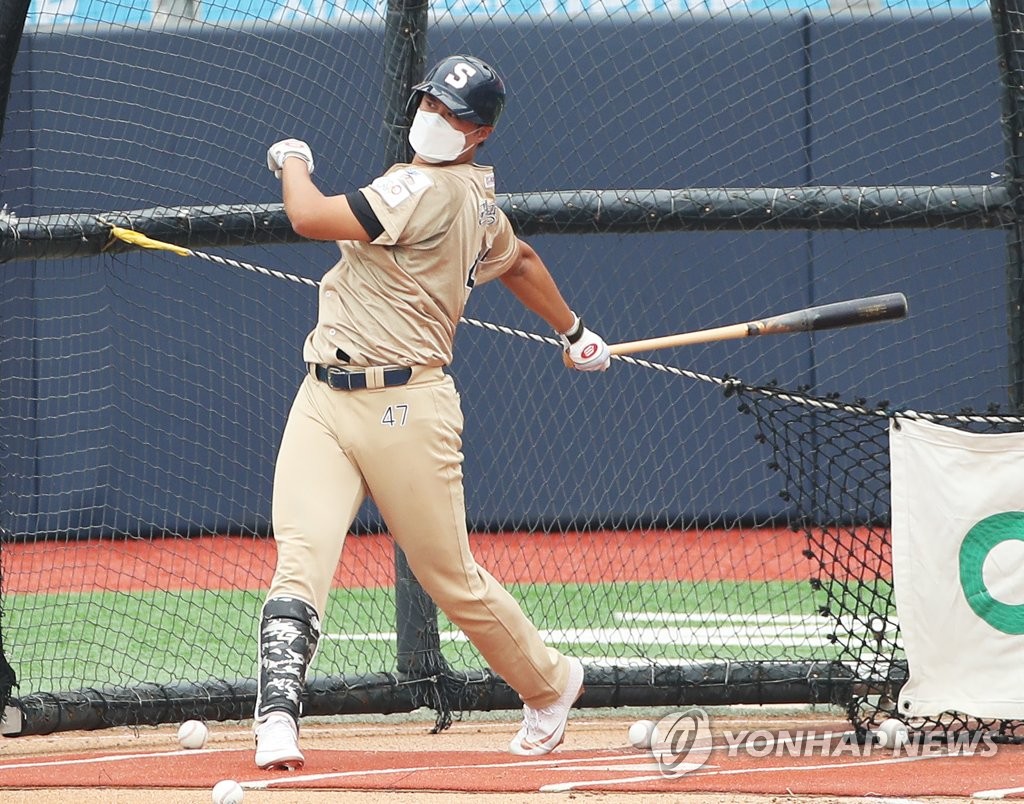 In a tryout that featured some independent league players, Kwon's resume jumped out.

He signed for US$1.2 million to join the Cubs' minor leagues in August 2015 at age 17. He started out in the rookie ball in 2016 but never made it past Single-A. Kwon even dabbled in the Australian Baseball League in 2018 but was released by the Cubs in March 2019.

Because Kwon signed his first professional contract overseas before playing in the KBO, he was ineligible for the KBO draft for two years after returning home. Kwon used that time to complete his mandatory military service. He enlisted in May 2019 and was discharged in December 2020. He had been playing some independent ball since then. 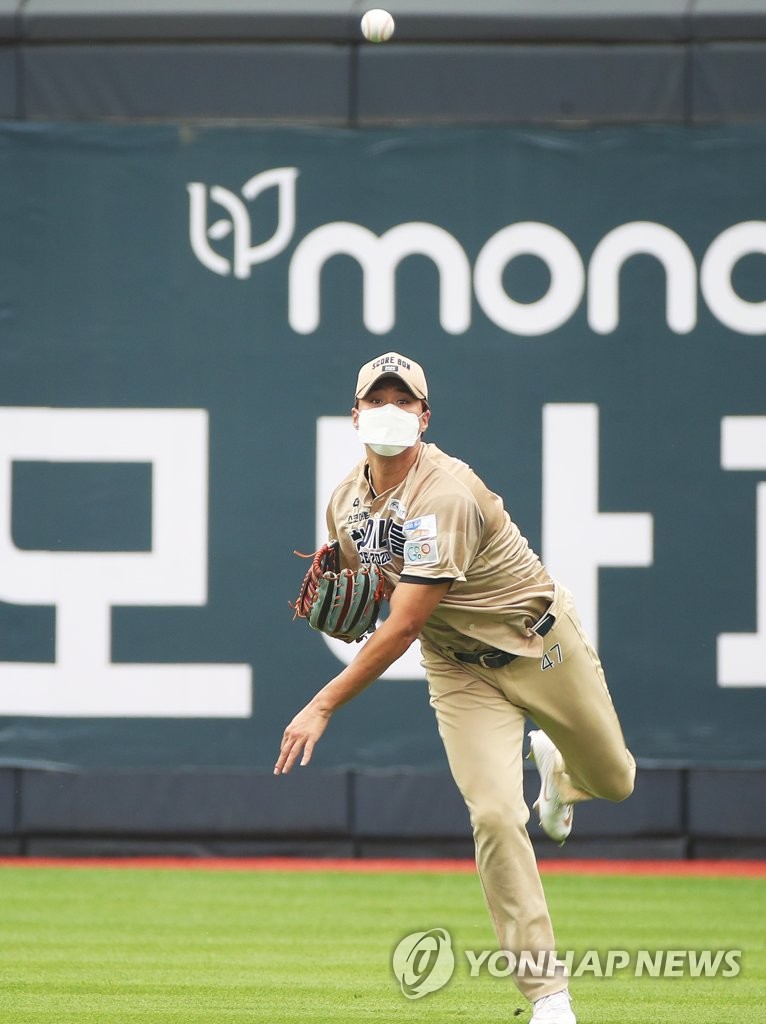 Playing at a higher level in his native country is Kwon's next goal.

"I don't think I showed the kind of power that I have," Kwon said. "I came here with a lot of confidence, but I am a bit disappointed that I didn't get to demonstrate everything. But during the years I spent in the U.S., I became mentally stronger. And speed has always been one of my strengths."

Still only 23 and with the military service out of the way, Kwon may be worth a flier in middle rounds of the draft.

"He has a strong arm and great speed," one KBO scout said. "I think a lot of teams will give him a close look." 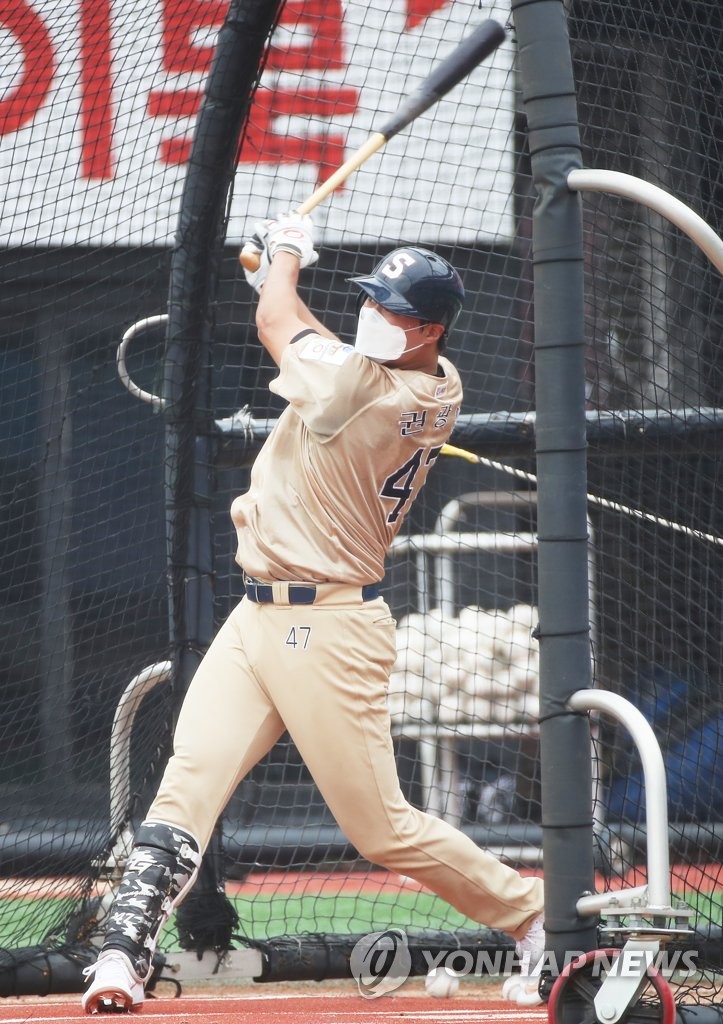 Kwon said he'd planned on entering this year's draft as soon as he was cut by the Cubs.

"Physically, I feel like I can jump right into (KBO) action," Kwon added.

Kwon said he has always looked up to veteran South Korean outfielder Choo Shin-soo, a former major league All-Star currently playing for the SSG Landers in the KBO. With 218 home runs and 157 steals across 16 major league seasons, including three 20-20 (home runs-steals) campaigns, Choo, for a younger generation of South Korean ball players, has come to epitomize versatility.

"Choo is my role model, and I hope to become someone as multitalented as Choo," Kwon said. 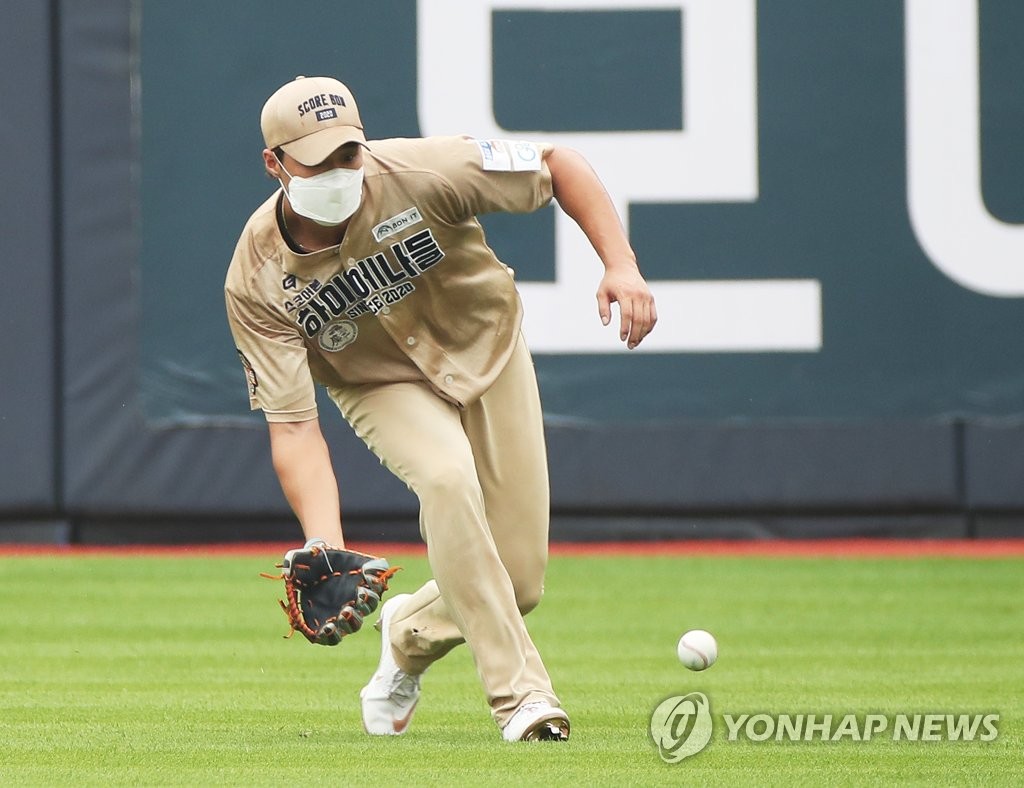