Koh, a member of the Bank of Korea's monetary policy board, was nominated to lead the Financial Service Commission (FSC) in early August and went through the National Assembly's confirmation hearing last Friday.

He is to begin the job Tuesday, according to Cheong Wa Dae spokesperson Park Kyung-mee. 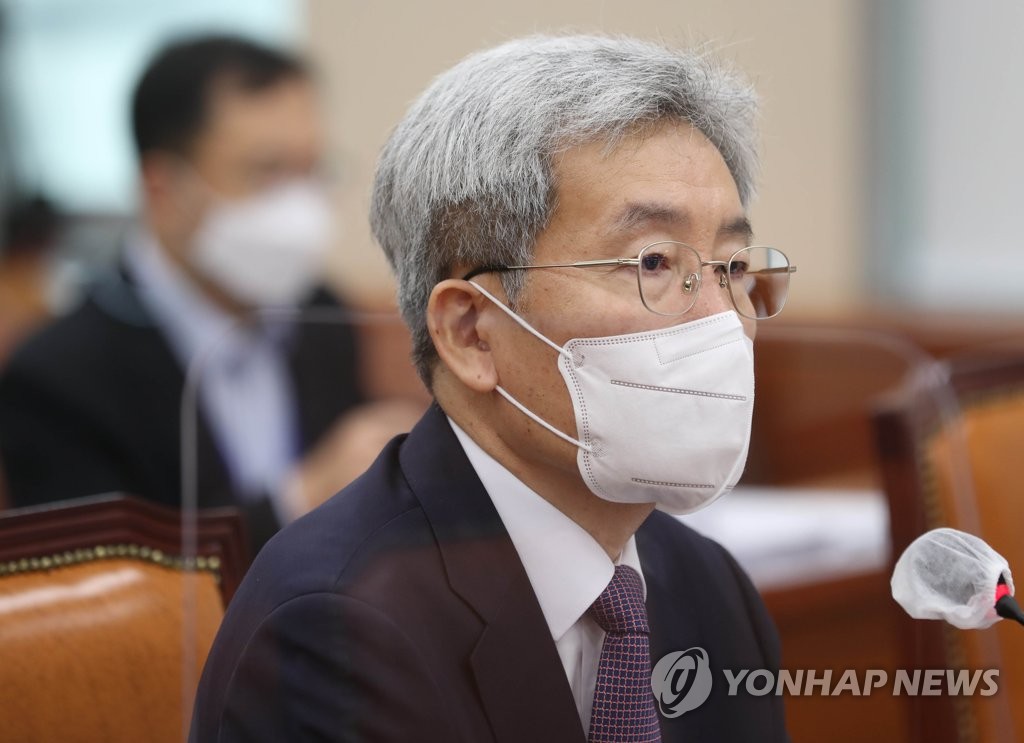