Her remark comes after the U.N. nuclear watchdog said the North appears to have restarted its plutonium-producing nuclear reactor at Yongbyon.

"We continue to seek dialogue with the DPRK so we can address this reported activity and the full range of issues related to denuclearization," Psaki said at a daily press briefing at the White House. 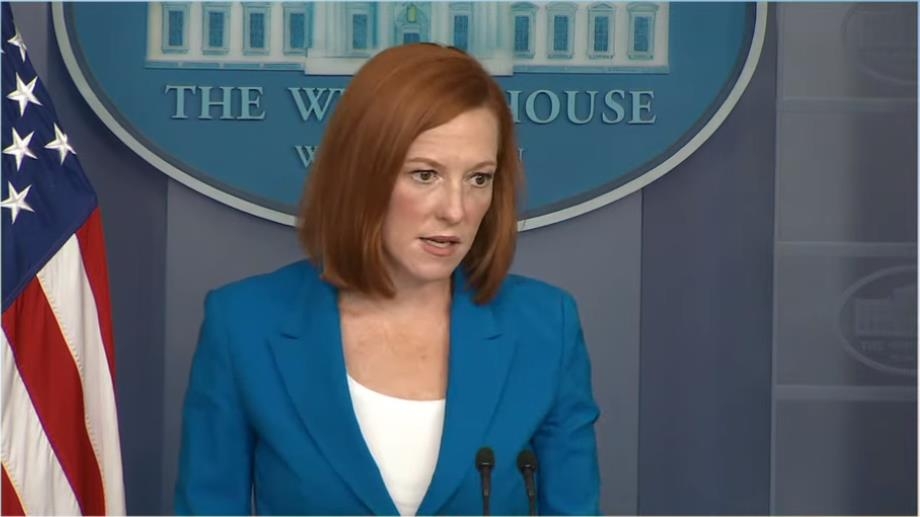 The International Atomic Energy Agency (IAEA) said in its annual report to its board of governors that the Yongbyon reactor may have been in operation since July.

A senior U.S. administration official on Sunday said the U.S. was aware of the IAEA report and that it highlighted the urgent need for dialogue with North Korea.

Psaki reiterated the need to resume dialogue with Pyongyang.

"This report underscores the urgent need for dialogue and diplomacy, so we can achieve the complete denuclearization of the Korean Peninsula," she said.

The first Kim-Trump summit was in Singapore in June 2018.