SEOUL, Aug. 31 (Yonhap) -- South Korea on Tuesday proposed a record high budget of 604.4 trillion won (US$519 billion) for next year as it plans to maintain expansionary fiscal spending to cement the economic recovery and narrow social gaps caused by the pandemic.

The proposed budget, endorsed by the Cabinet, marks an 8.3 percent on-year rise from this year's 558 trillion-won budget, according to the Ministry of Economy and Finance.

The increase is lower than the 8.9 percent increase for this year. The government plans to submit the budget proposal to the National Assembly on Friday for approval. 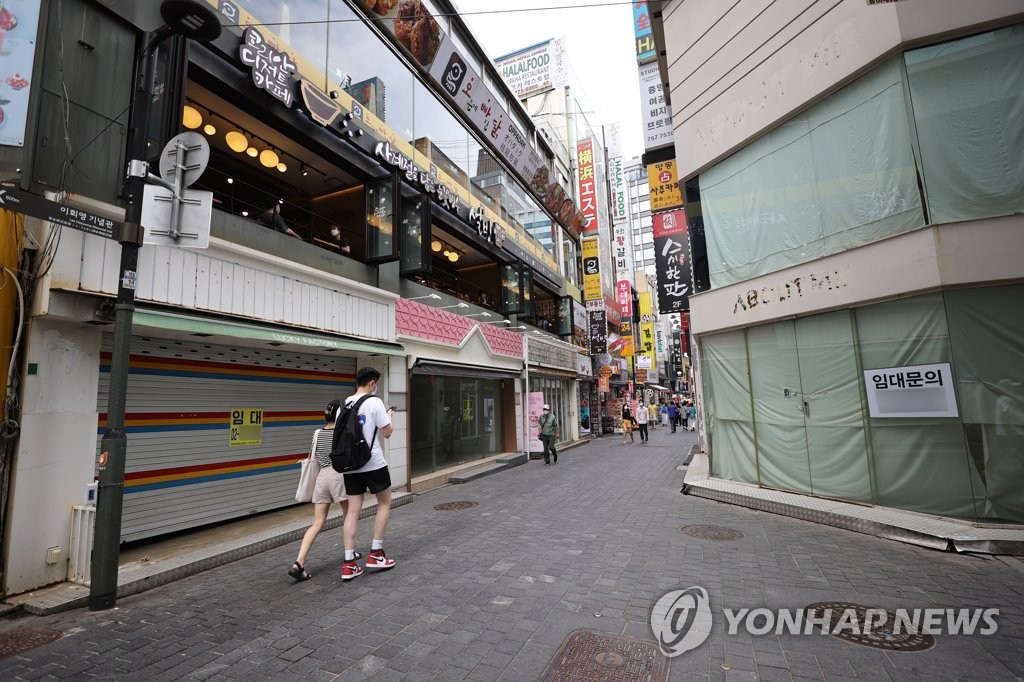 The finance ministry said it will continue to maintain its expansionary fiscal policy next year to underpin the economic recovery, increase spending on antivirus efforts and tackle deepening income disparity.

The country also will focus on enhancing fiscal soundness in the face of the mounting national debt, aiming to curtail a fiscal deficit in line with the economic recovery.

Asia's fourth-largest economy is on a recovery track on the back of robust exports. But the recovery is not balanced across the sector with income gaps between the haves and have-nots deepening, known as a K-shaped recovery.

According to the budget proposal, the government will set aside 216.7 trillion won for the health, welfare and labor sectors, up 8.5 percent from this year.

The budget for industries, as well as small and midsized enterprises, will mark an increase of 6 percent to 30.4 trillion won. The country plans to earmark 11.9 trillion won for the environment sector, up 12.4 percent on-year to mainly help achieve the goal of going carbon neutral by 2050.

The country will spend 1.8 trillion won to compensate the self-employed for their losses caused by state orders to shut down or suspend business operations over the pandemic.

The government is seeking to spend 5.8 trillion won on buying more COVID-19 vaccines and boosting antivirus efforts. About 700 billion won will be earmarked to create a fund to finance a project on a global vaccine production hub. 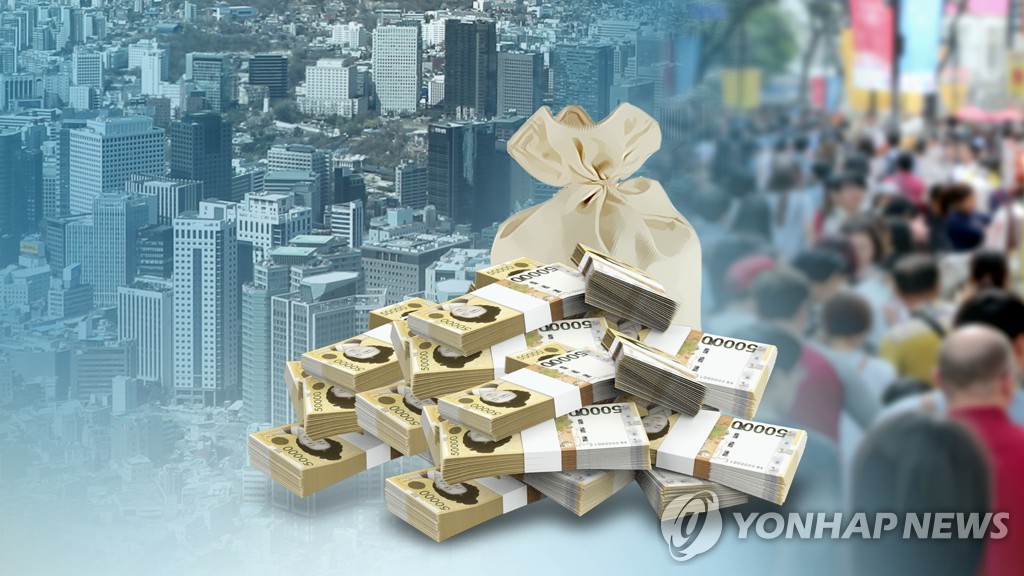 With expansionary fiscal spending, the country's national debt is expected to surpass the 1,000 trillion-won mark for the first time next year.

But the country's fiscal deficit is forecast to decline next year due largely to anticipated higher tax revenue, according to the ministry's estimate.

The fiscal balance is expected to post a deficit of 55.6 trillion won in 2022, smaller than an expected shortfall of 90.3 trillion won for this year.

Last year, the national debt grew by the largest-ever amount of 123.7 trillion won to a then record high of 846.9 trillion won as the country implemented massive fiscal spending amid the pandemic.

On top of the state budget, the country drew up two rounds of extra budgets totaling some 50 trillion won this year to provide support to small merchants and vulnerable people.