SEOUL, Aug. 31 (Yonhap) -- South Korea's industrial output decreased in July from the previous month in the latest sign that the country's economic recovery momentum slowed amid the fourth wave of the pandemic, data showed Tuesday.

Industrial output fell 0.5 percent in July from the previous month, a turnaround from a 1.6 percent on-month gain in June, according to the data compiled by Statistics Korea. From a year earlier, it increased 4.7 percent.

The South Korean economy is on a recovery track on the back of robust exports. But the latest flare-up in virus cases and the implementation of the toughest-ever virus curbs have heightened economic uncertainty. 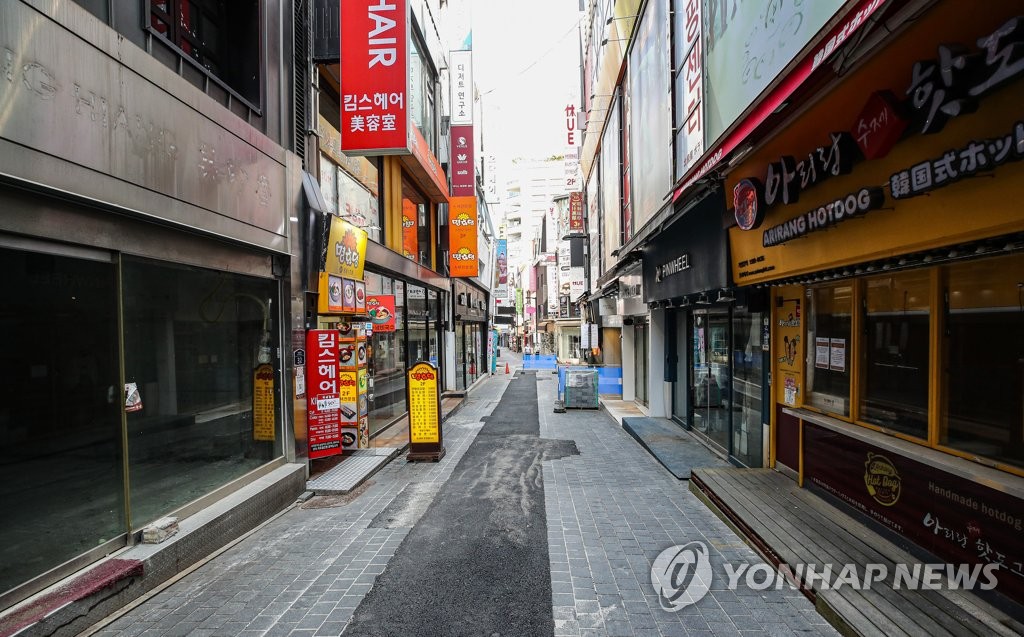 "Output in in-person service segments declined due to the fallout of the fourth wave of the pandemic. But compared with previous waves, it fell by a smaller margin," Eo Woon-sun, a senior statistics agency official, told reporters.

The country is grappling with a flare-up in virus cases and the fast spread of the highly contagious delta variant, as its daily new cases have topped 1,000 for more than 50 days in a row. The country added 1,487 COVID-19 cases Monday, raising the total to 250,051.

Since July 12, the greater Seoul area, home to half of the country's population of 52 million, has been under the toughest social distancing rules. The measures include business restrictions and a ban on private gatherings of three or more people after 6 p.m.

Output of the public administration nose-dived 8.3 percent on-month, the largest decline in more than eight years, due largely to a fall in COVID-19 vaccine purchases.

Asia's fourth-largest economy is on a recovery track on the back of solid exports of chips and autos.

Economic policymakers said the current wave of the pandemic may sap improving domestic demand but will not be serious enough to derail economic growth.

Last week, the Bank of Korea kept its 2021 growth outlook for the Korean economy at 4 percent. The government forecast 4.2 percent growth for this year. 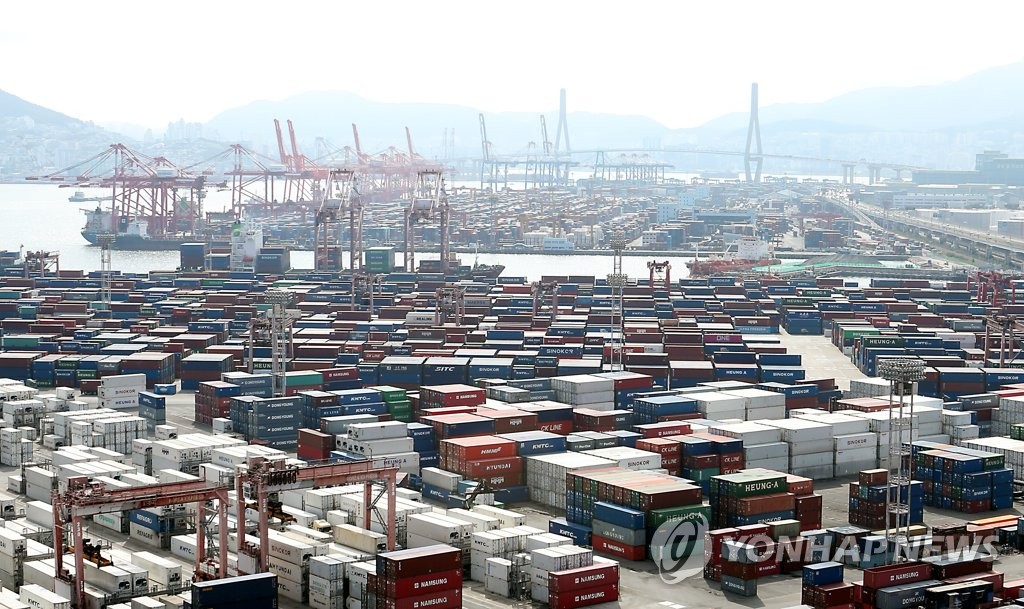 (LEAD) Industrial output down in July amid toughened virus curbs

(LEAD) Industrial output down in July amid toughened virus curbs