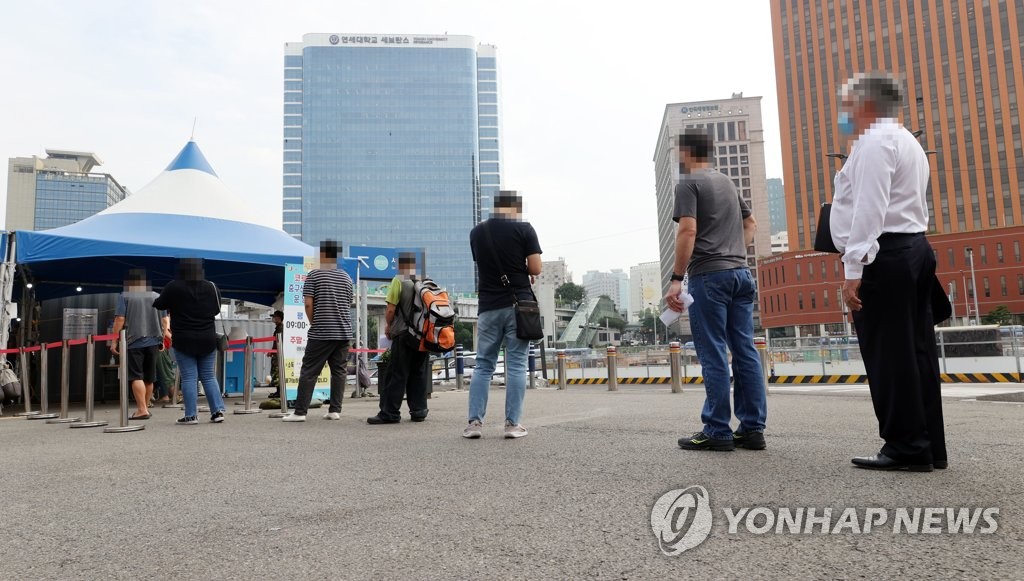 Arrivals from the United States came to nine, followed by Japan with five and Indonesia with four.