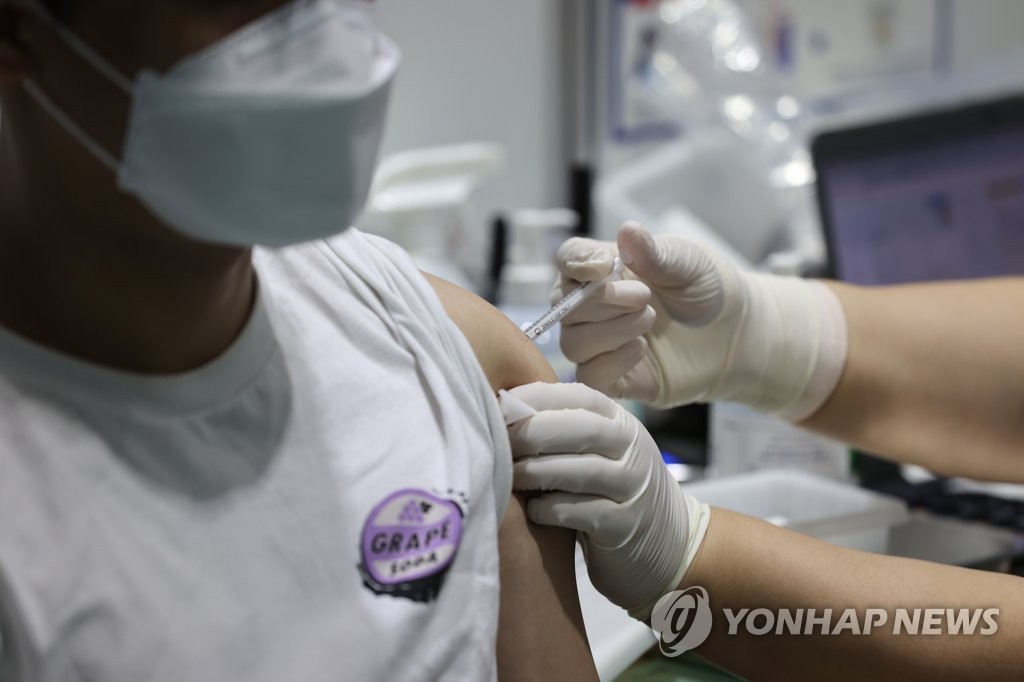 South Korea has so far identified 20,297 cases of variant infections, up 3,455 from the previous tally. Of the figure, the delta strain accounted for a whopping 16,881.

The number of patients infected with the delta plus variant, considered a sublineage of the delta variant, came to seven so far.

Amid the looming spread of the lambda COVID-19 variant, the country decided to apply tougher measures on arrivals from Peru and Chile starting Sept. 10, making them mandatory to go through a seven-day quarantine at designated facilities. 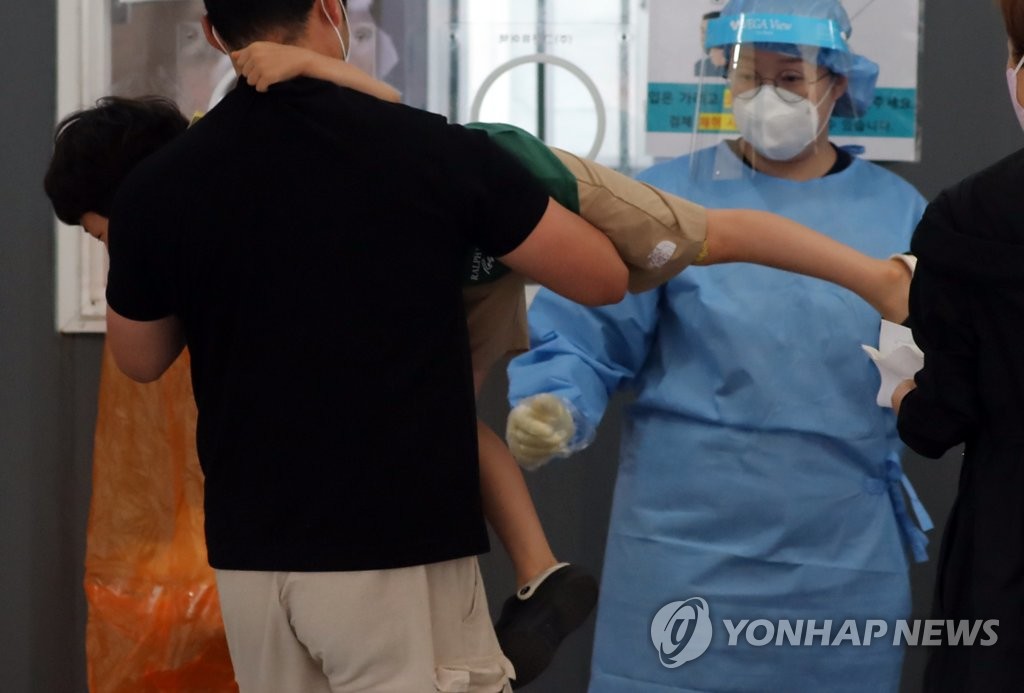 Arrivals from the United States accounted for nine cases followed by Japan with five and Indonesia with four.

As of Monday last week, there were 3,128 breakthrough cases among 7.7 million people who were fully vaccinated, accounting for roughly 0.04 percent.

Over the past two weeks, 35 percent of the newly added patients had unknown transmission routes, and cluster infections accounted for 12.7 percent.