SEOUL, Aug. 31 (Yonhap) -- South Korean game developers have been turning their eyes to the production of TV series and films in a bid to diversify their business portfolios amid the booming Korean entertainment industry.

Com2uS, an online and mobile game publisher, said last week that it has claimed a combined 38 percent stake for 160.7 billion won (US$137.8 million) to acquire the managerial rights of Wysiwyg Studios.

Wysiwyg is a video technology production service firm that has produced a number of films, TV series and animations, including the Netflix original space opera "Space Sweepers" (2021). 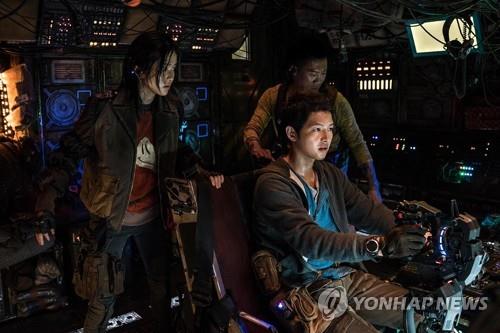 Com2uS has also become an investor in U.S. Skybound Entertainment, which is behind the popular zombie series "The Walking Dead," while it has joined hands with local content production studios like Mstory Hub and Kenaz.

"We are accelerating to become a comprehensive media production company in cooperation with Wysiwyg Studios," Com2uS said. "We are seeking investment in potential companies in the game and cultural content industries at home and overseas."

Earlier this month, Netmarble, a leading South Korean online game developer, inked a deal with Studio Dragon, one of the country's biggest production studios under the wing of entertainment giant CJ ENM, to co-develop intellectual properties for TV series, films and games.

The game company, that has produced some of the most successful mobile and online games like the mega-hit title "Lineage 2: Revolution," said the partnership is part of its long-term strategies to expand its business horizons to the entertainment sector.

As the second-biggest shareholder of BTS' music label, Hybe, Netmarble has launched a few BTS-themed mobile games in the past few years. 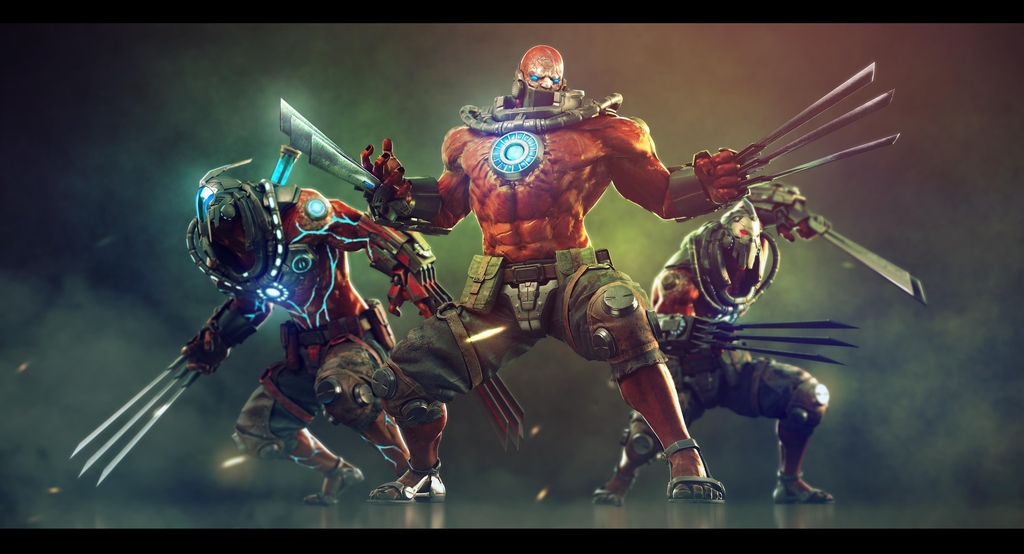 Smilegate, the creator of the global-hit one-person shooting game "CrossFire," is also rolling up its sleeves to expand its business to the entertainment sector thanks to the larger-than-expected success of the Chinese TV adaption of the online game.

It has partnered with Sony Pictures, a leading content distributor in the United States, and China's Tencent Pictures to make a Hollywood adaption of "CrossFire."

Krafton, a local game developer that recently went public, has been working on expanding the narrative universe of its hit multiplayer battle royale game "PlayerUnknown's Battlegrounds."

In June, it released a documentary series exploring the origins of the game's battlegrounds, and unveiled the live-action short "Ground Zero," starring Ma Dong-seok, also known as Don Lee.

Later, it reached a partnership with American filmmaker Adi Shankar to lead a project to create an animated series based on the "Battlegrounds" universe. 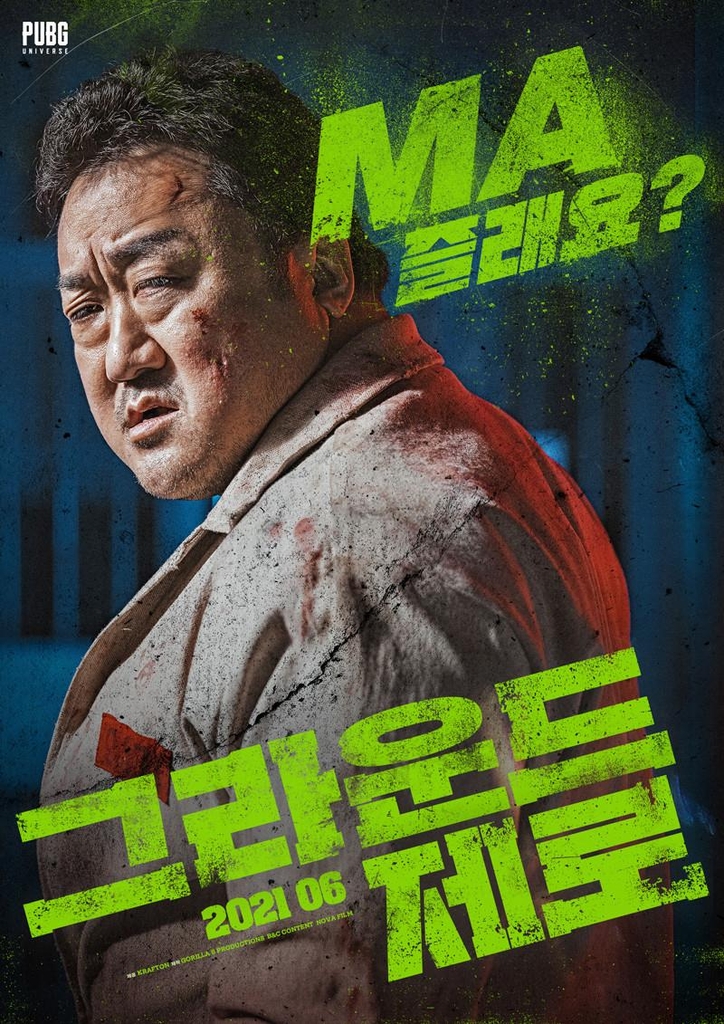