SEOUL, Aug. 31 (Yonhap) -- Unionized land-based workers at HMM Co. have voted for a strike after failing to reach an agreement with the management over a pay raise, the union said Tuesday, triggering concerns over potential disruption at the country's top shipper.

In a vote held Monday, 98 percent of its 755 members supported the strike if the negotiations go nowhere, according to the union.

A week earlier, unionized sailors and other sea-based workers at the company also voted in favor of a strike to solve wage disputes.

But the decision to go on strike hinges on the result of their negotiations with management, slated for Wednesday.

The management proposed an 8-percent pay increase, a bonus amounting to 300 percent of their wages and 200 percent incentive after closing the books at the end of the year, but the unionized workers refused.

If the two unions hold a strike, it will be the first one ever since the company's founding in 1976. 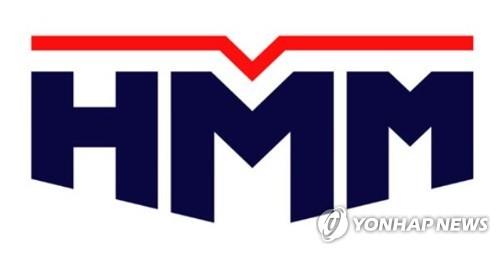