SEOUL, Aug. 31 (Yonhap) -- The South Korean squad for the upcoming qualifiers for Asia's top women's football tournament was unveiled Tuesday, highlighted by a trio of veterans plying their trade in England. 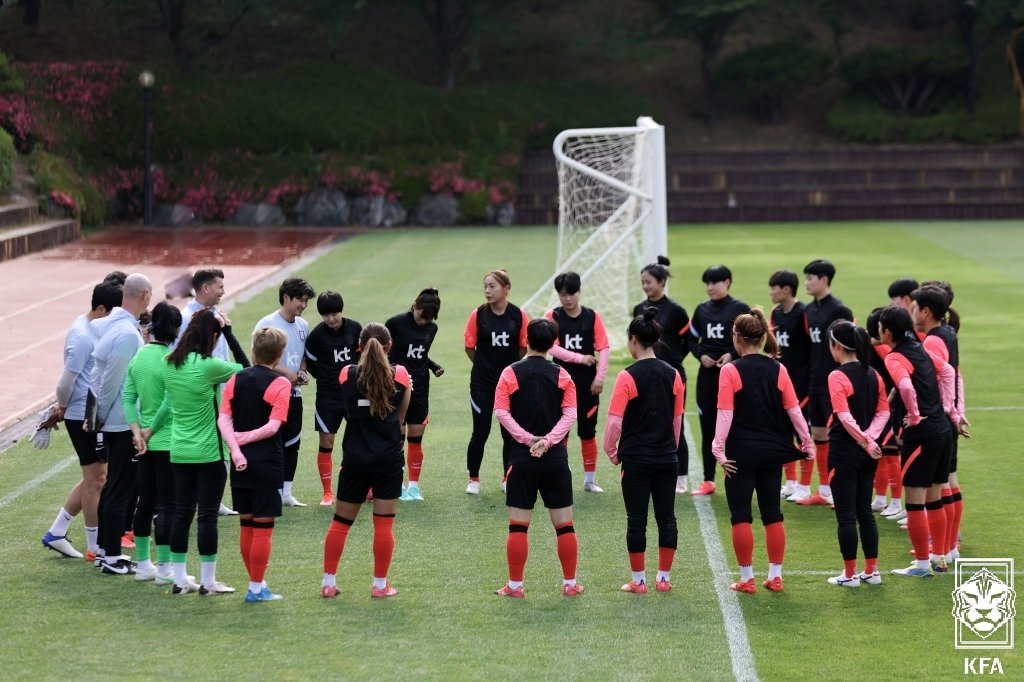 South Korea will be in Group E against Mongolia and Uzbekistan, and only the winner of the group will reach the Women's Asian Cup. The quadrennial Asian Cup will double as the Asian qualifying tournament for the 2023 FIFA Women's World Cup.

South Korea have never faced Mongolia before. The Taeguk Ladies have won both of their previous matches against Uzbekistan, but their most recent meeting came in 2017. 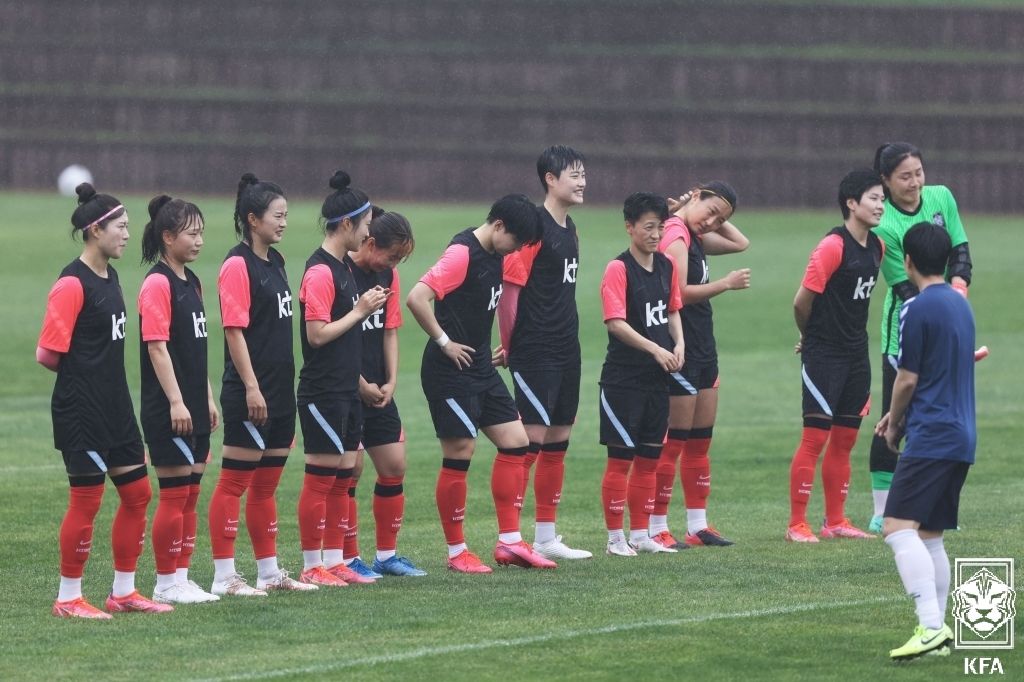