SEOUL, Aug. 31 (Yonhap) -- The number of people working at restaurants and hotels dropped 64,000 on-year in July as the fourth wave of the coronavirus pandemic continued to weigh down on the sectors, the government said Tuesday.

The total number of workers in the restaurant and hotel industry stood at 1.09 million last month, down 64,000, or 5.5 percent, from the same month last year, according to the Ministry of Employment and Labor.

The sectors have shed workers for 18 straight months since the pandemic first exploded in South Korea in February of last year.

The July figure marked the biggest monthly on-year contraction since the cutback of 160,000 workers in the sectors in February. The protracted social distancing scheme over the fourth virus wave was cited as the primary cause in the reduction.

The facility maintenance business, which includes the travel sector, saw a decline of 13,000 workers over the same period, while the arts and sports sector reported a drop of 8,000 workers.

The health and social welfare service sector, however, saw an increase of 106,000 workers, and the science technology and telecommunications sectors also reported hikes of 58,000 and 54,000 workers, respectively.

Workers in manufacturing also grew by 19,000, managing to expand for the third straight month.

Across all industries, the total number of people employed by businesses of one or more workers stood at 18.84 million in July, up 1.5 percent, from the same month last year. 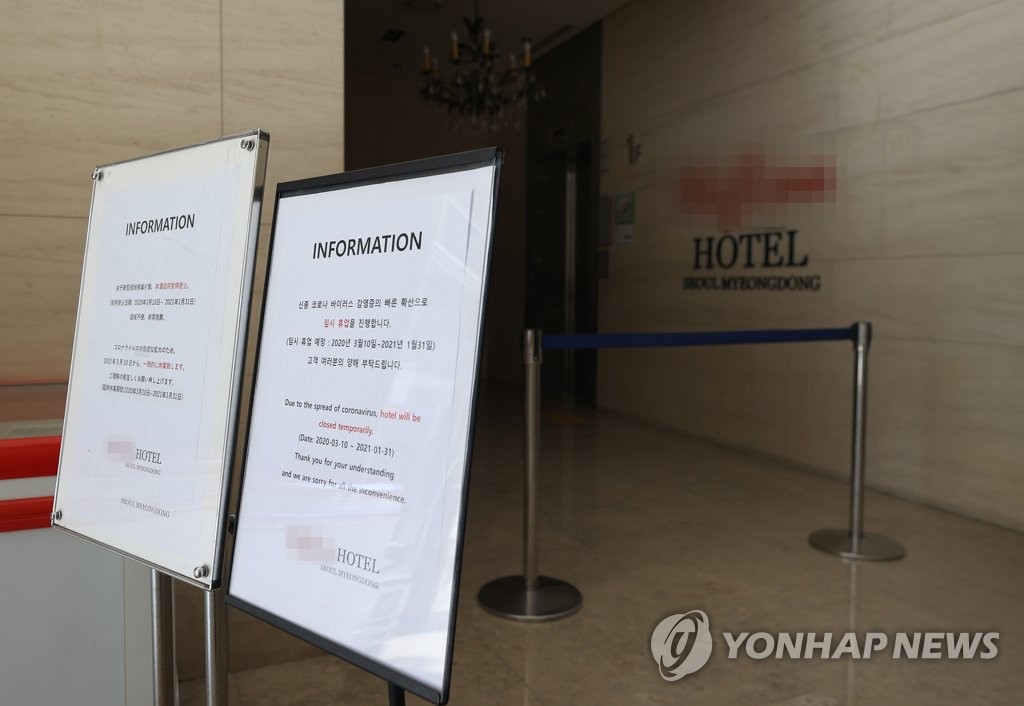 No. of restaurant, hotel workers drops in July as pandemic lingers

No. of restaurant, hotel workers drops in July as pandemic lingers