SEOUL, Aug. 31 (Yonhap) -- South Korea has confirmed 3,455 more cases of four major contagious variants of the new coronavirus over the past week, including 3,427 of the highly transmissible delta variant, health authorities said Tuesday.

The caseload of such infections reached 20,297 here, with the number of delta cases, first reported in India, tallied at 16,881, according to the Korea Disease Control and Prevention Agency (KDCA). 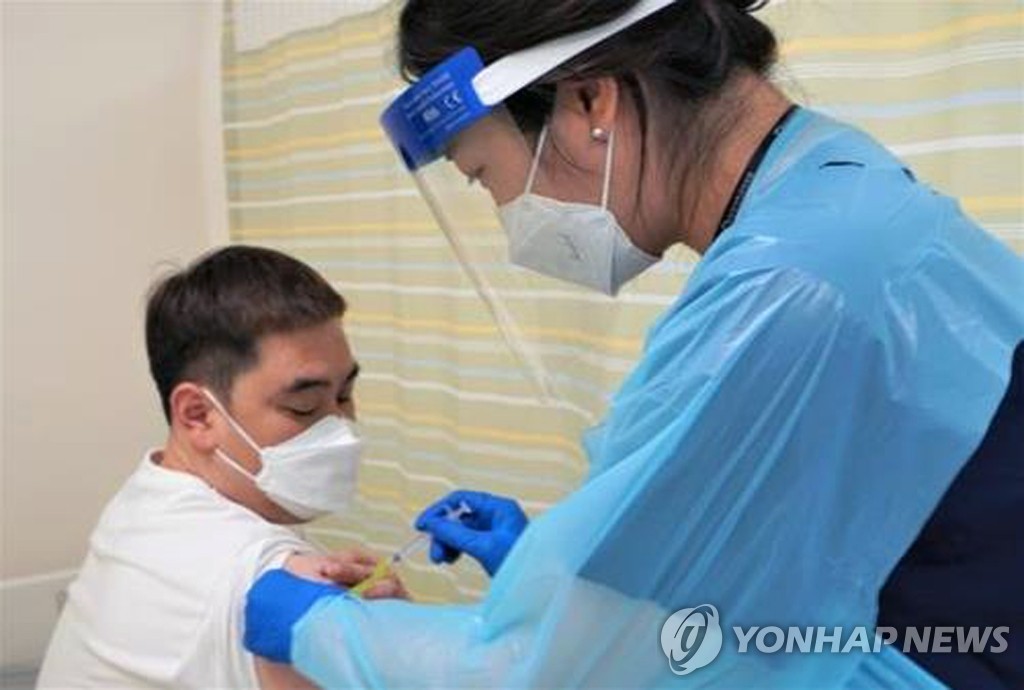 The authorities said they found viral loads about 300 times higher in the delta variant than those in the original strain.

The rate of variant cases detected through gene analysis came to 94.8 percent over the past week, up from 90.4 percent reported a week earlier, the KDCA said.

The corresponding figure for the delta variant was 94.3 percent, up from 89.6 percent a week earlier, according to the health authorities.