SEOUL, Aug. 31 (Yonhap) -- In a bid to book their ticket to the 2022 FIFA World Cup, South Korea will play 10 matches in the final Asian qualifying round, starting Thursday against Iraq.

And veteran midfielder Nam Tae-hee isn't one to ease himself into action. The 30-year-old won't take any opponent lightly or assume South Korea will have plenty of time later to make up for any lost opportunity.

"Every match will be tough, and we have to approach all of them like the final," Nam said in an online interview Tuesday from the National Football Center in Paju, Gyeonggi Province. Head coach Paulo Bento opened training camp there Monday as South Korea are preparing to host Iraq at 8 p.m. Thursday and then Lebanon at 8 p.m. next Tuesday to kick off Group A play. 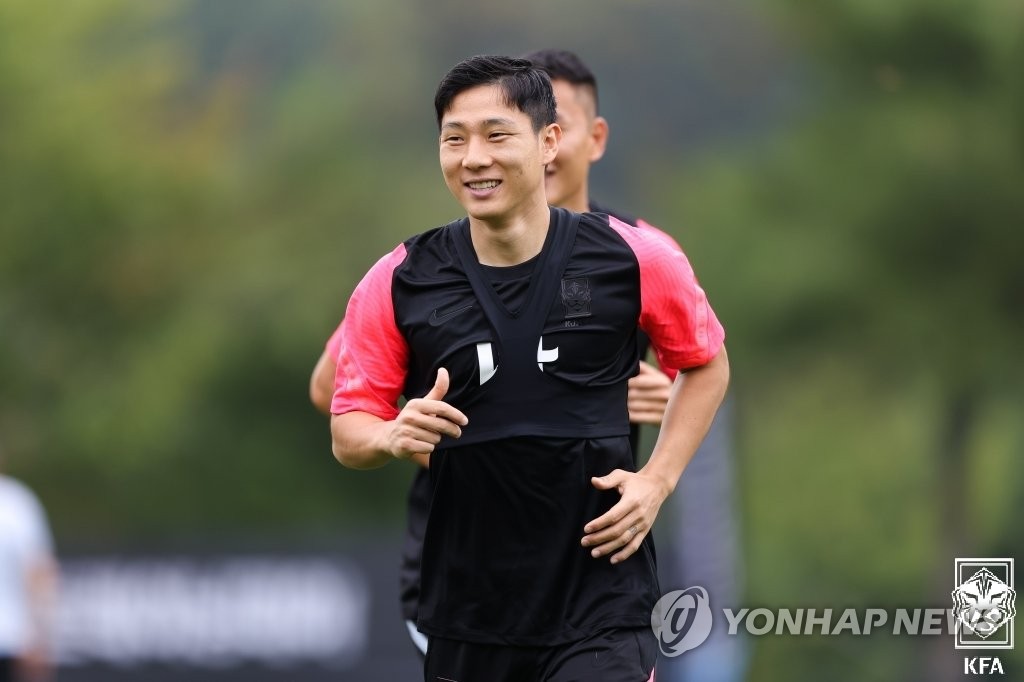 "Everyone here has one common goal, and I can't wait to take the first step toward accomplishing that," Nam added. "I expect our opponents to come out and play tight defense. We have to stay patient."

South Korea will later face Syria, Iran and the United Arab Emirates. Playing against five Middle Eastern foes can be challenging on several levels. For one, there's the traveling. On the field, South Korean players will likely have to deal with some frustrating time-wasting tactics for which Middle Eastern nations are infamous.

When they take a lead, or even when scores are tied, those players have been known to feign injuries and to take their sweet time before taking spot kicks or throw-ins.

Nam, who has been playing in Qatar since January 2012, is all too familiar with such practices. He has a straightforward solution to the potential problem. 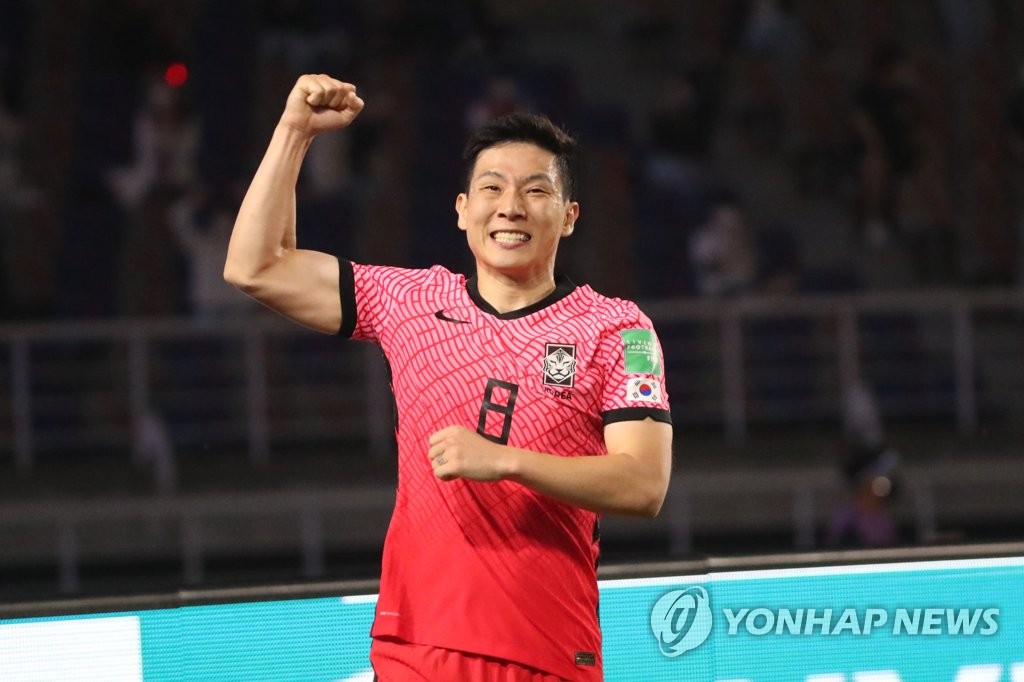 "Teams do those things against us because we're a strong team, and the most important thing for us is to score the first goal early in the match," said the midfielder for Al-Duhail SC. "We have to stay focused from start to finish and convert our scoring chances."

Nam can play either as a winger or an attacking midfielder. He has seven goals in 52 international appearances for South Korea, a number that doesn't truly reflect his skills.

Coach Bento will have plenty of options for attacking midfield spots, and Nam believes he can be a valuable member of the team in more ways than one.

"I'll try to help out on defense as well," Nam said. "We have a lot of talented midfielders. And they're all in great form, and I can't wait to play with those guys."

From the final round, the top two teams from each of the two groups will qualify for the World Cup. The two No. 3 seeds will meet in a playoff match, the winner of which will then advance to the last-chance intercontinental playoff. 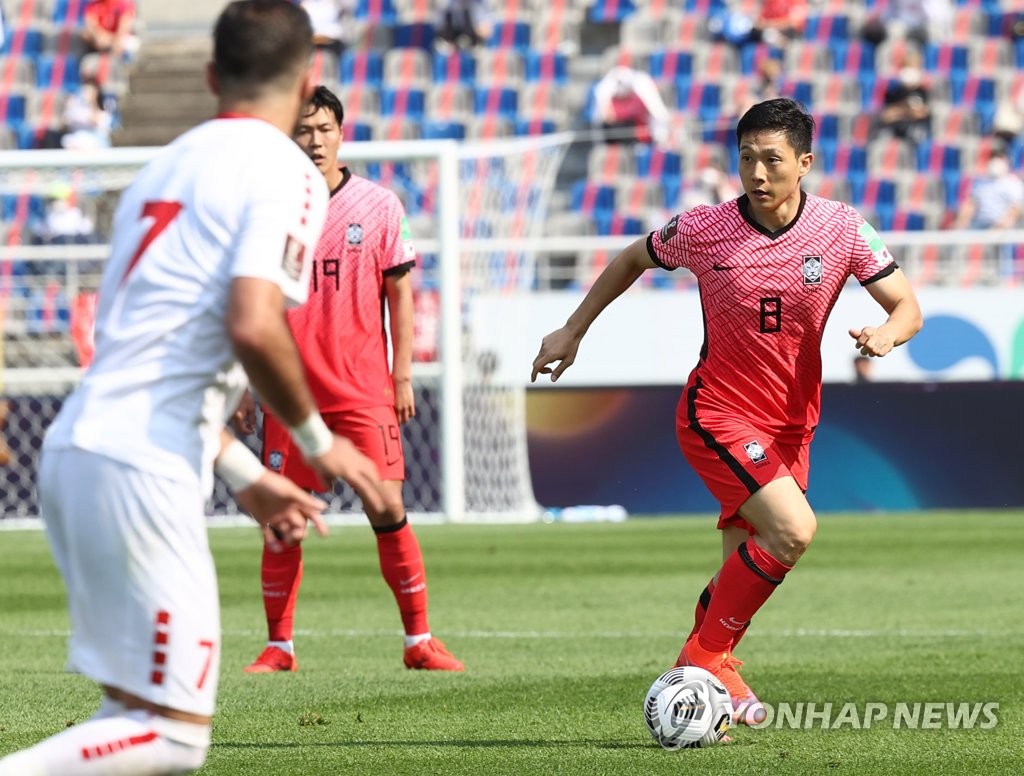