Koh Seung-beom, the new chairman of the Financial Service Commission (FSC), said that curbing household debts is his top priority.

"I will mobilize all available policy means to reduce risks of surging household debts," Koh said, but stopped short of saying when the FSC will unveil additional measures.

The FSC will make a decision on whether to extend the grace period for loan repayments for small merchants, who were hit by the fourth wave of the COVID-19 pandemic, before the Chuseok holiday, Koh said. 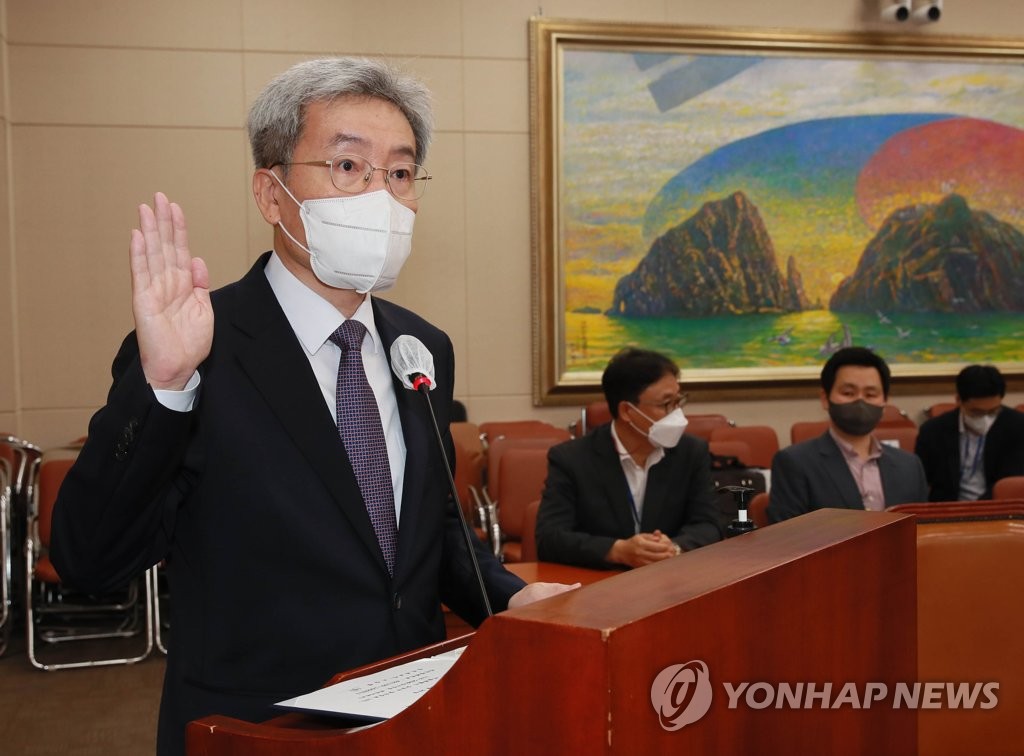 Household credit reached a record high of 1,805.9 trillion won (US$1.54 trillion) as of June, up 41.2 trillion won from three months earlier, according to the BOK data.