SEOUL, Aug. 31 (Yonhap) -- The Constitutional Court on Tuesday dismissed a petition filed by a group of South Koreans who were forced to serve in the Japanese army during World War II and later punished as war criminals.

The plaintiffs filed the appeal asking the court to confirm the government's violation of their basic rights by not redressing the plight they endured as convicted war criminals.

The court rejected the case in a 5-4 vote, saying their suffering which largely came from the rulings in war tribunals are not subject to the 1965 agreement between Seoul and Japan on resolving colonial-era issues.

"It is difficult to see B/C-class war criminals convicted in war tribunals in the same light as the victims of crimes against humanity, such as sexual slavery or nuclear bombs," the court said.

It also rejected the plaintiffs' claims the government did not fulfill its responsibility as a nation to work for its people, saying "The government has consistently requested Japan resolve the problems regarding Korean war criminals and compensate them through various diplomatic channels."

The decision came seven years after the group of convicted war criminals and their family members brought the issue to the court.

Lee Hak-rae, one of the plaintiffs, was recruited by the Japanese Army in 1942 and worked in a prisoner-of-war camp. He was among 148 Korean war criminals convicted of war crimes by an Allied tribunal after the war ended.

While he was alive, he worked to bring attention to the difficulties Korean war criminals went through: They were not properly compensated in Japan as war veterans, and at the same time feared they would be labeled as Japanese collaborators back in their motherland. Lee died in March at the age of 96 in Tokyo. 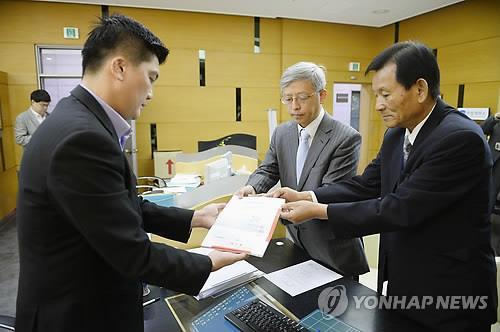 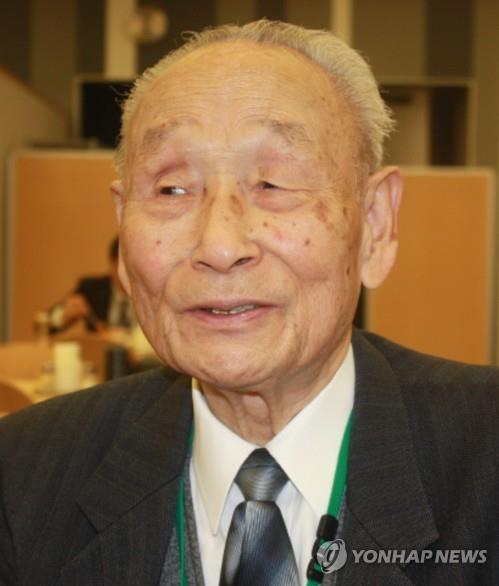