GWACHEON, South Korea, Aug. 31 (Yonhap) -- Cho Hee-yeon, chief of the Seoul education office, demanded Tuesday a review panel under the state corruption investigative body convene again over an on-going probe into abuse of power allegations against him, calling its recommendation to indict him "invalid."

At a press briefing outside the government complex in Gwacheon, south of Seoul, Lee Jae-hwa, Cho's lawyer, said he submitted the request at the office of the Corruption Investigation Office for High-ranking Officials (CIO).

The superintendent of the Seoul Metropolitan Office of Education has been under investigation on suspicion of illegally influencing the process of reinstating five dismissed teachers, including members of a teachers' labor union, in 2018.

The CIO's panel ruled in favor of Cho's indictment Monday.

"The panel did not ask the subject of investigation to attend its meeting, and only the prosecutor investigating the case attended and was given the chance to testify," Lee said.

"Therefore, the decision made in the meeting is not valid, since the right to express opinions by the accused and his lawyer was violated."

The CIO has the power to prosecute only judges, prosecutors and high-ranking police officers. Thus, it must ask the prosecution to indict Cho if there is enough corroborated evidence to support the charges against him.

The CIO said it will soon make a final decision on Cho based on the panel's opinions. 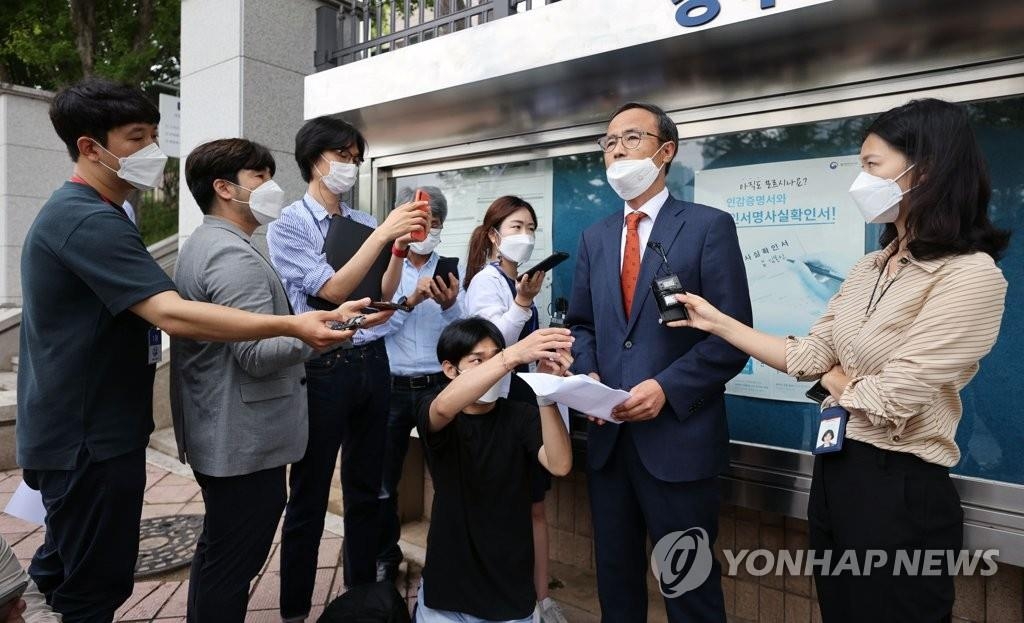