South Korea will face Iraq on Thursday and then Lebanon next Tuesday to kick off the final Asian qualifying round for the 2022 FIFA World Cup. 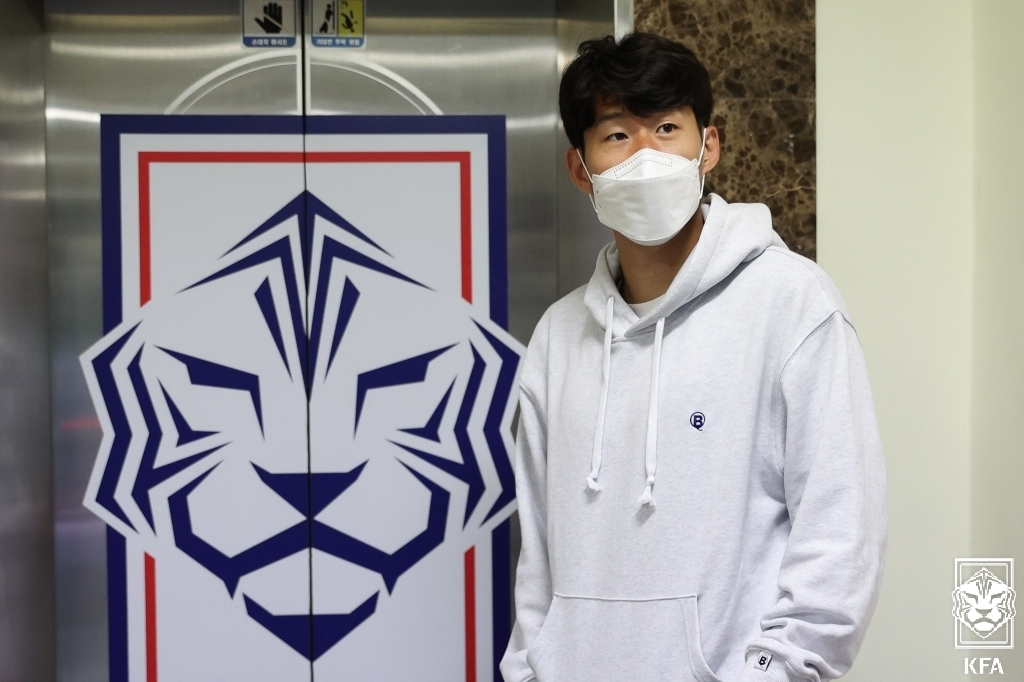 Head coach Paulo Bento opened camp on Monday, but Son, who scored the winner in Tottenham Hotspur's 1-0 victory over Watford on Sunday, only arrived at the National Football Center (NFC) in Paju, north of Seoul, Tuesday afternoon.

And he checked into the NFC confident that South Korea will be ready for whatever challenges they may encounter. 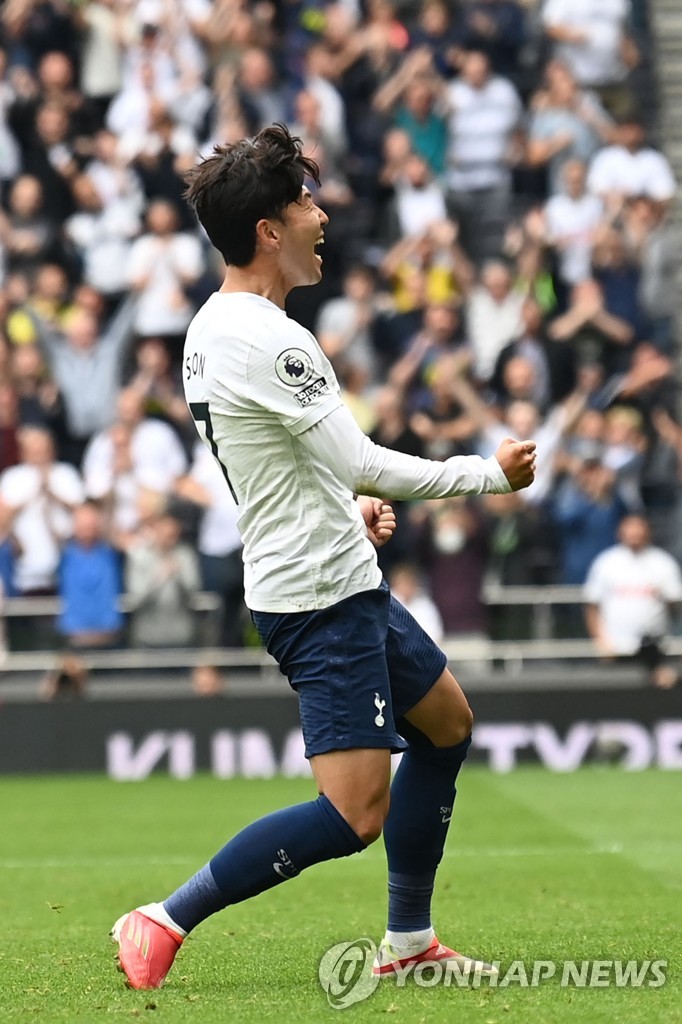 "The final round will be difficult, but I think everyone here is really motivated," Son said in an interview clip provided by the Korea Football Association. "I believe they all understand the importance of these matches. But we can't do everything by ourselves, and we're going to need all the support we can get from our fans. We'll do our best on the pitch."

Son will enter these matches in fine form, with two goals in three Premier League matches so far this season.

And he will finally have a countryman in the top English competition this season. On Sunday, Wolverhampton Wanderers acquired forward/midfielder Hwang Hee-chan on a loan deal from RB Leipzig for the rest of this season, with an option for a permanent transfer next summer. 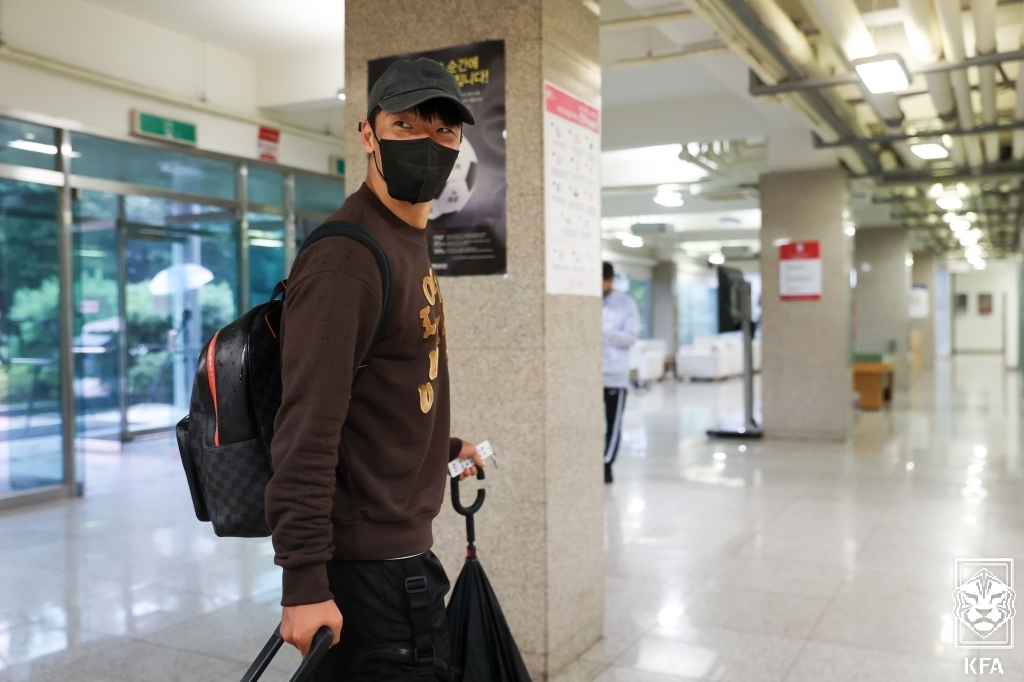 Hwang was introduced to home fans at Molineux Stadium before Wolves' 1-0 loss to Manchester United. Though Wolves remain without a win or a goal after three matches, Hwang said he felt "positive vibes" around his new club.

"I am looking forward to playing for my new club, but I will put that aside for now and focus on the next two matches for the national team," Hwang said. "We have to win these first two matches (of the final round) and put ourselves in a good position going forward." 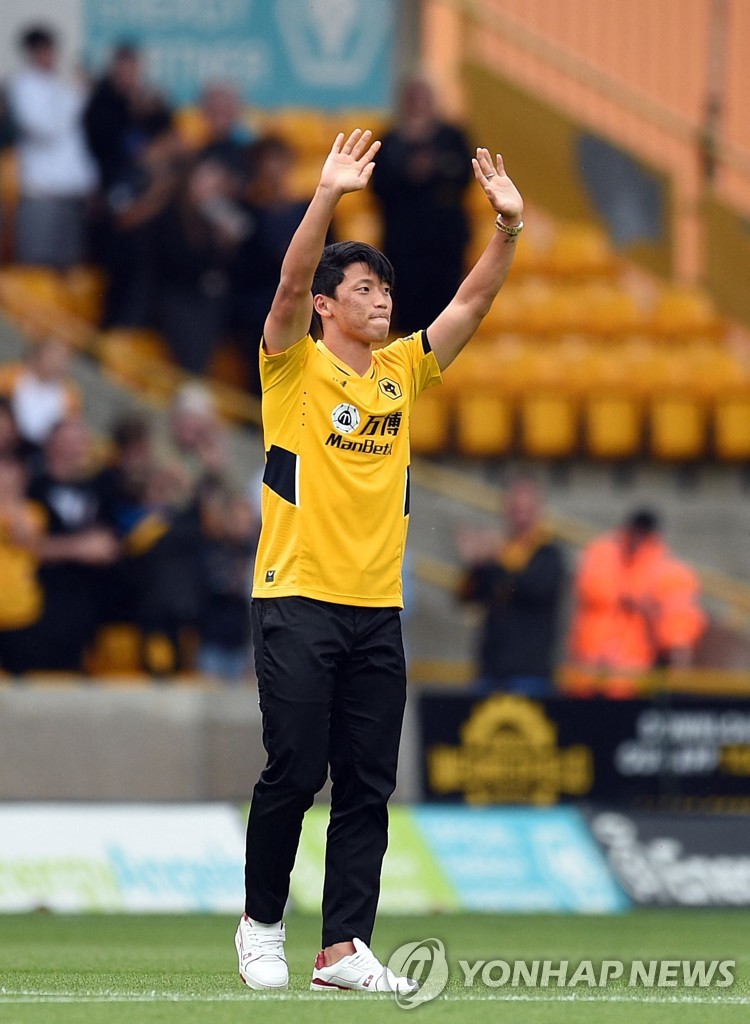