SEOUL, Sept. 1 (Yonhap) -- South Korea's exports have extended their gains to 10 months, jumping 35 percent on the back of robust demand for chips and automobiles, and underpinning recovery momentum in Asia's fourth-largest economy, data showed Wednesday.

Outbound shipments came to US$53.2 billion last month, according to the data compiled by the Ministry of Trade, Industry and Energy.

Imports climbed 44 percent to $51.5 billion, resulting in a trade surplus of $1.67 billion. It marked the 16th consecutive month for the country to post a trade surplus. 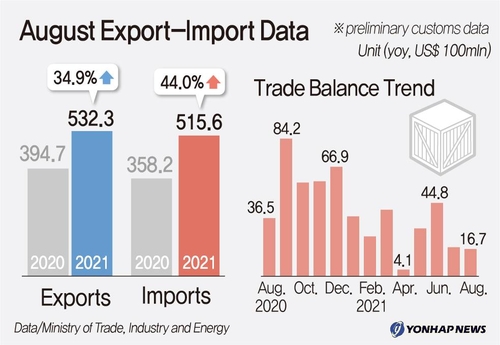 The August exports came in line with what the market had been expecting.

According to a poll by Yonhap Infomax, the financial arm of Yonhap News Agency, the country's August exports were expected to have risen 34.5 percent on-year.

The cumulative exports in the first eight months came to $411.9 billion.

Exports of chips led the overall gains, advancing 43 percent over the period to reach $11.7 billion.

Overseas sales of automobiles moved up 17 percent on-year to hit $3 billion in August despite concerns over the supply shortages of automotive chips, on the back of robust shipments of eco-friendly cars and SUVs.

Exports of auto parts jumped 22.4 percent to $1.58 billion over the cited period on demand from the United States and the European Union.

The ship sector saw its exports move up 38.5 percent as companies purchased new vessels to cope with the rising demand for shipping services, along with environment regulations.

Shipments of agricultural products gained 18.7 percent over the period amid the growing popularity of Korean pop culture in Asian countries. 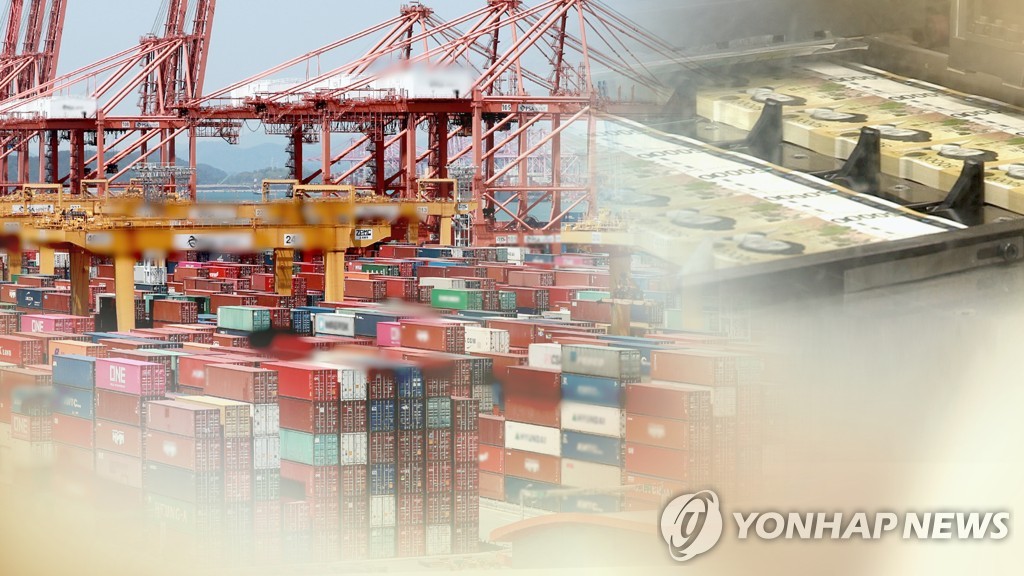 By destination, exports to China reached $13.8 billion by advancing 26.8 percent on-year in August on strong demand for chips, smartphones and petrochemical products.

Shipments to the U.S. came to $7.71 billion, up 38 percent from the previous month, as the world's No. 1 economy maintained a solid recovery.

The rising demand for electric cars in the U.S. also led to more sales of rechargeable batteries.

Exports to the European Union increased 41.6 percent as the bloc purchased more steel in line with the normalization of its industrial activities.

Sales to Southeast Asia rose 27.2 percent amid growing demand for display products as more people worked from home. Exports to Japan moved up 44 percent on the back of steel and machines.

The ministry, meanwhile, said the spread of the more transmissible strains of COVID-19, including the delta variant, may weigh on exports for the remainder of 2021, coupled with the hike in global shipping costs.

"For now, South Korea is maintaining solid growth over the second half in exports despite such concerns," Moon Dong-min, a deputy minister for trade and investment, said during a meeting with reporters. 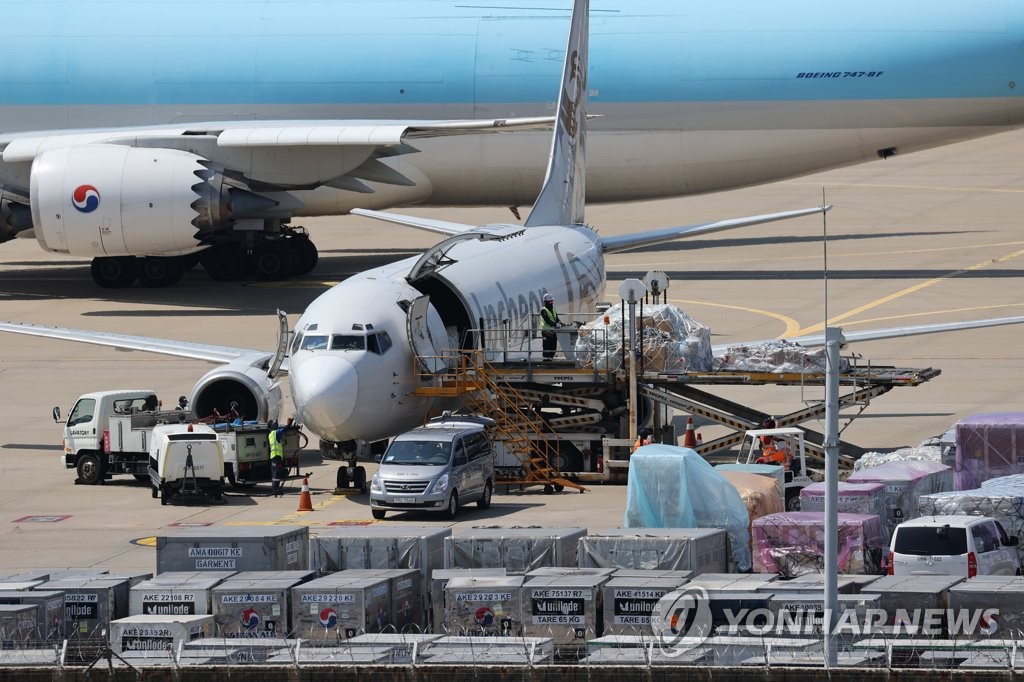