BUSAN, Sept. 1 (Yonhap) -- South Korean prosecutors said Wednesday they have busted the nation's largest-ever drug trafficking attempt with an arrest of a man in his 30s in the southern port city of Busan.

The Busan District Prosecutors Office said it has arrested and indicted a 34-year-old man on charges of smuggling over 400 kilograms of methamphetamine from Mexico. 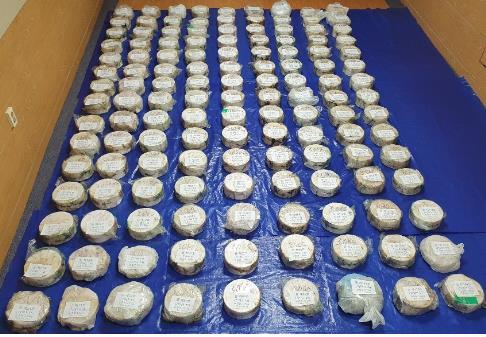 The prosecution said the volume of methamphetamine seized from the suspect totaled 404.23 kg, the largest amount in the nation's history of drug smuggling.

The seized drugs, which can be administered to 13.5 million people at the same time, is worth 1.3 trillion won (US$1.12 billion) in terms of retail price.

The man is accused of smuggling more than a total of 404.23 kg of the banned substance hidden in 20 helical gears imported from Mexico in December 2019 and in July last year in collusion with an accomplice.

The prosecution said it had cooperated closely with the Korean Customs Service, the National Intelligence Service and overseas institutions in cracking down on the drug trafficking attempt and seized 404.23 kg of methamphetamine, excluding some shipments sent to Australia.

The prosecution said it was tracking down the accomplice who is now staying overseas after securing an arrest warrant for the person. 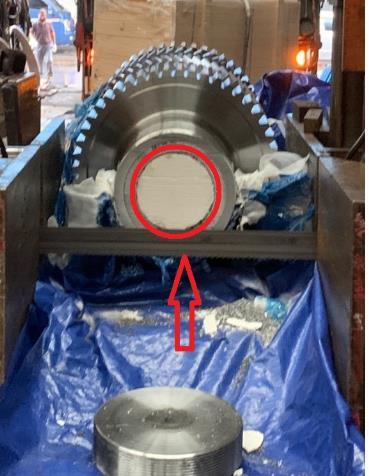