SEOUL, Sept. 1 (Yonhap) -- The coming-of-age drama "Miracle: Letters to the President" is based on the true story of a whistle stop in a roadless remote area of North Gyeongsang Province, known as the only privately built train station in South Korea.

Joon-kyeong (Park Jung-min) is a mathematics prodigy living in the outlying village, which has railway tracks but no public station and no road for people going downtown. It takes at least two hours for Joon-kyeong to go to school, walking on the railroad tracks and passing through three tunnels.

But walking on the railway tracks is very traumatic as he has witnessed some of his neighbors lose their lives after being hit by fast-traveling trains. So the high school student has a special dream: to build a train station at the foot of his village for safer transport.

While his father (Lee Sung-min), a train driver, remains skeptical about his efforts, Joon-kyeong continues to send more than 50 letters to the president with the help of his girlfriend Ra-hee (Lim Yoon-a) and sister Bo-kyeong (Lee Soo-kyung).

"Miracle" has a very simple and linear narrative that concludes in an expected way. All of its characters are so nice and kind that they don't make things difficult for the protagonist and there are no twists in the storyline.

But director-writer Lee Jang-hoon, who made an impressive debut with the romance film "Be With You" (2018), catches the hearts of viewers for 117 minutes with the comical teenage romance that touches nostalgic feelings about real-life high school crushes in the 1980s from the very beginning.

And he maintains the casual, humorous mood until the end of the fairytale-like movie even after the tearful unfolding of Joon-kyeong's family history and creates some unexpected touching moments in the end. 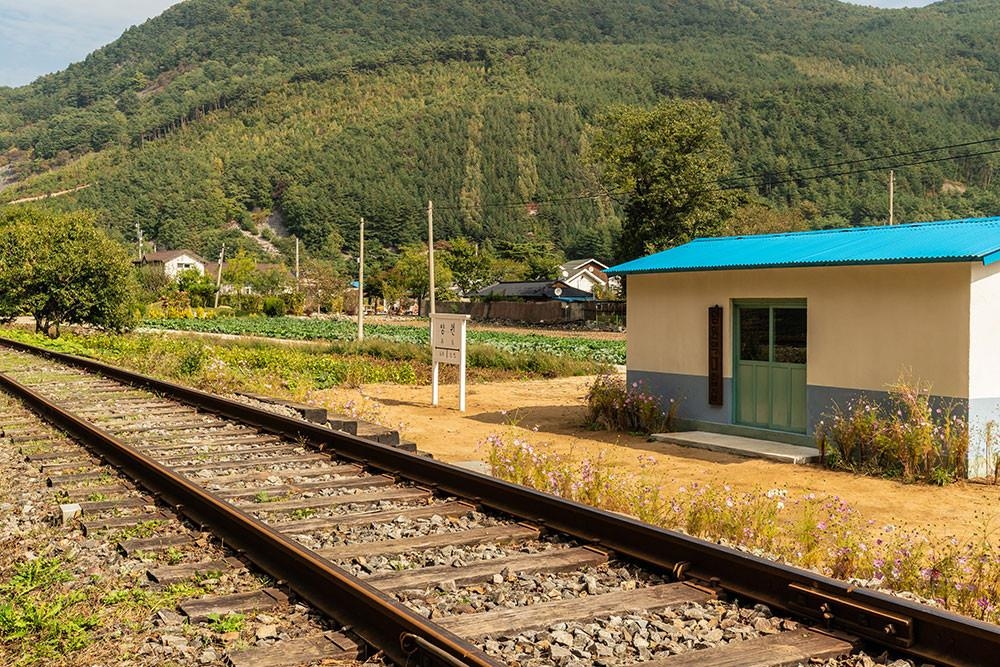 On top of that, seasoned actors' performances and chemistry lend support to the plausibility of the story.

Lim Yoon-a, a member of K-pop girl band Girls' Generation, provides fresh energy with her signature sparkly outgoing acting as she has shown in the action thriller "Confidential Assignment" (2017) and the comedy "Exit" (2019).

Park Jung-min, a rising silver screen star in his 30s with critically acclaimed performances in "Bleak Night" (2011) and "Dongju: The Portrait of a Poet" (2015), well expresses the subtle and complex emotions of a 17-year-old student, who tries not to pursue his own dreams because of a tragic family memory.

But it is a little odd to see the 34-year-old actor play a teenager in the movie although his proficient acting convinces viewers that his role is irreplaceable.

Veteran actor Lee Sung-min's presence is also big enough to lead the story in the latter half as a taciturn and contrite father, who plays a key role in helping his son achieve his dream. 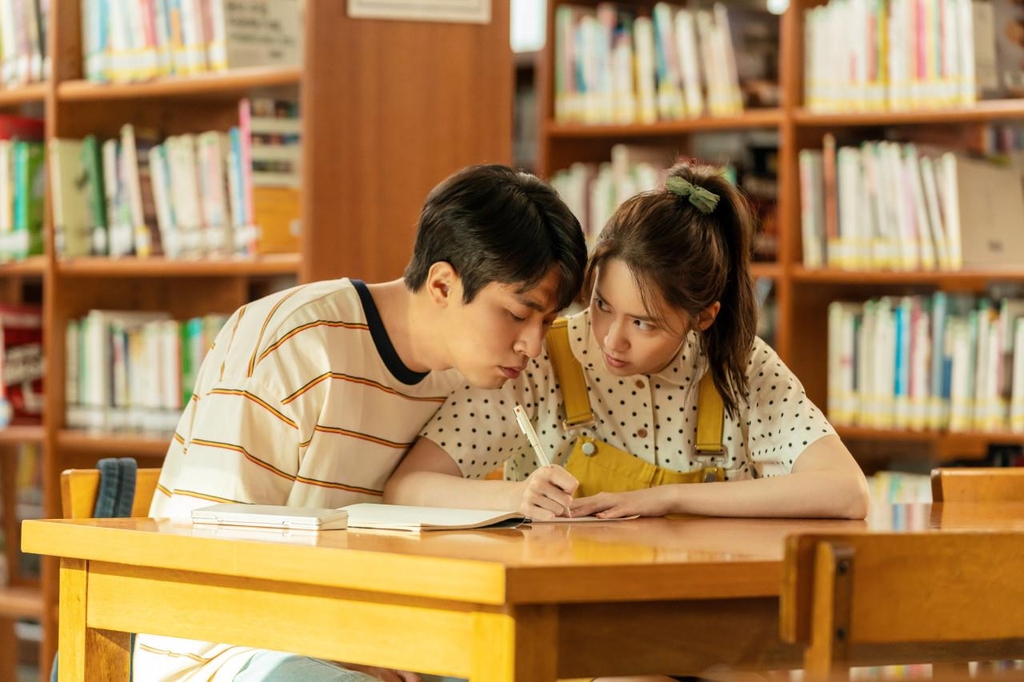