SEOUL, Sept. 2 (Yonhap) -- South Korea has been developing a massive ballistic missile as powerful as a tactical nuclear weapon, sources said Thursday, after the full lifting of U.S.-imposed restrictions on missile development.

The surface-to-surface missile, which can carry a warhead of up to 3 tons with a flight range of 350-400 kilometers, is in the last stage of development and the timing of its deployment will be determined after several test-firings, according to the sources.

That suggests the new ballistic missile could be put into operation before 2026.

The envisioned missile is designed to destroy underground missile facilities and bases by penetrating underground tunnels so as to effectively nullify nuclear and intercontinental ballistic missiles (ICBMs) ahead of their launches. They can also reach all areas of North Korea if fired from around the inter-Korean border, the sources said.

Last year, South Korea successfully developed the ground-to-ground Hyunmoo-4 missile, which has a range of up to 800 km and is capable of carrying a warhead weighing as much as 2 tons. 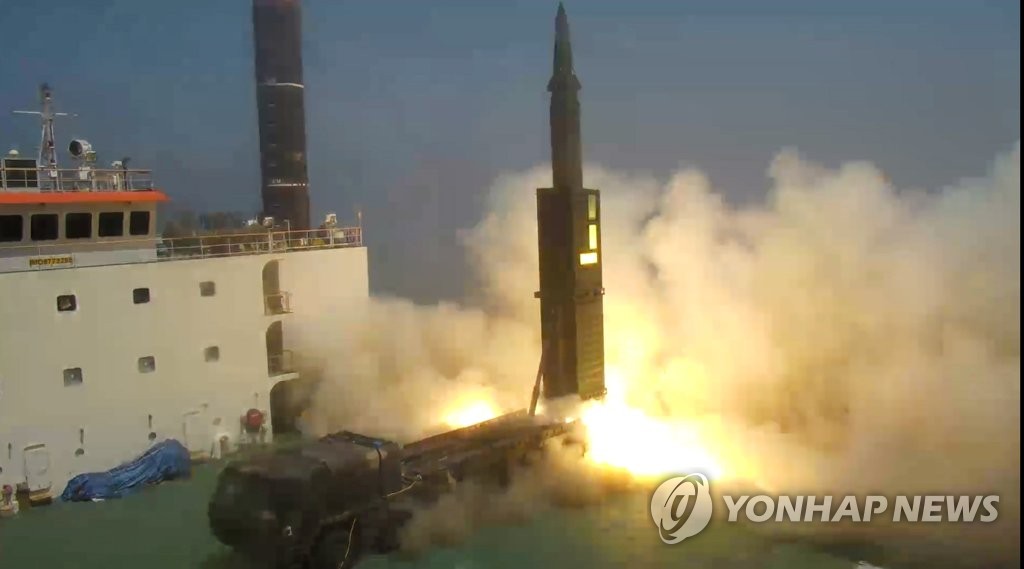 The comprehensive mid-term defense plan calls for spending 315.2 trillion won (US$273 billion), a 5.8 percent on-year hike on average, over the next five years.

The move came after the recent lifting of U.S. curbs on the country's missile development. 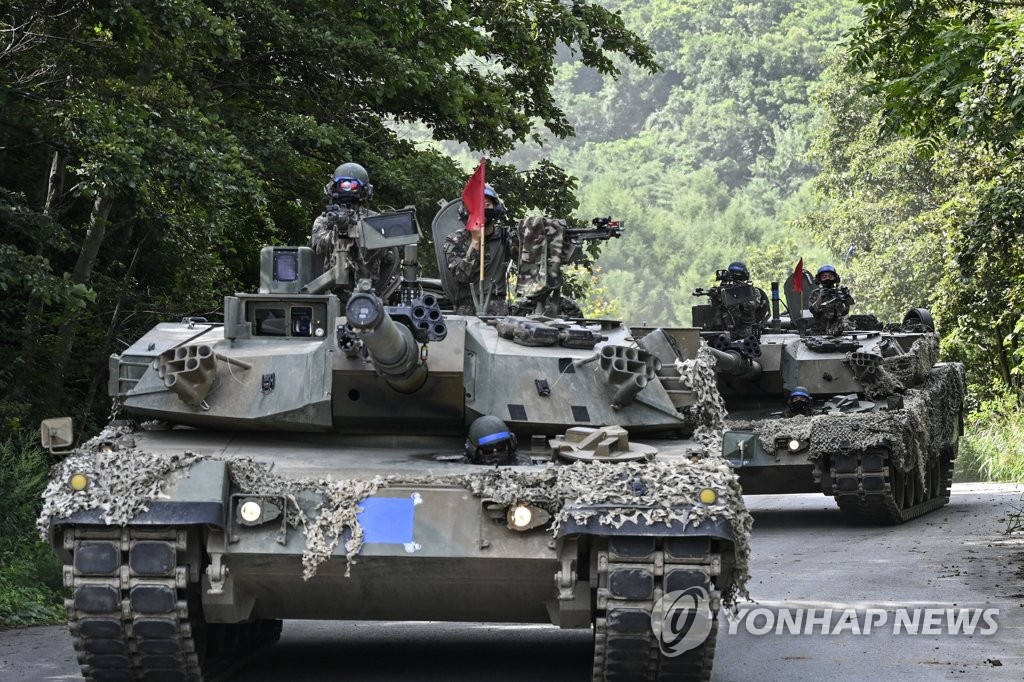 North Korea continues to improve its nuclear and missile capabilities amid stalled denuclearization talks with the United States.