(ATTN: UPDATES with more details in paras 8, 21)
By Kim Soo-yeon 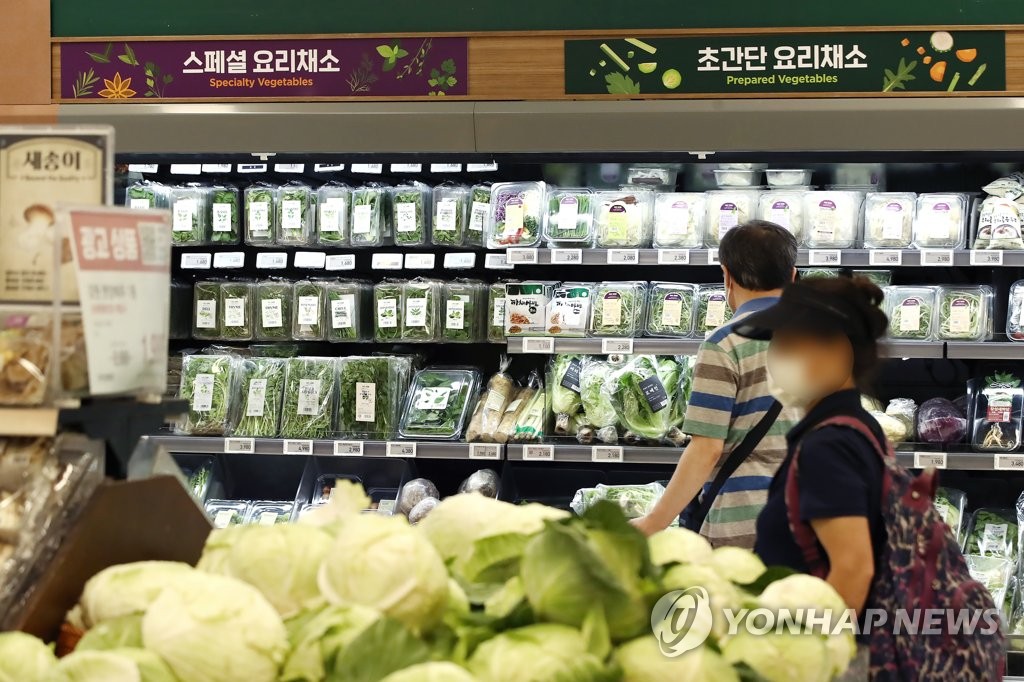 He said consumer inflation may top 2 percent this year, given current price trends. 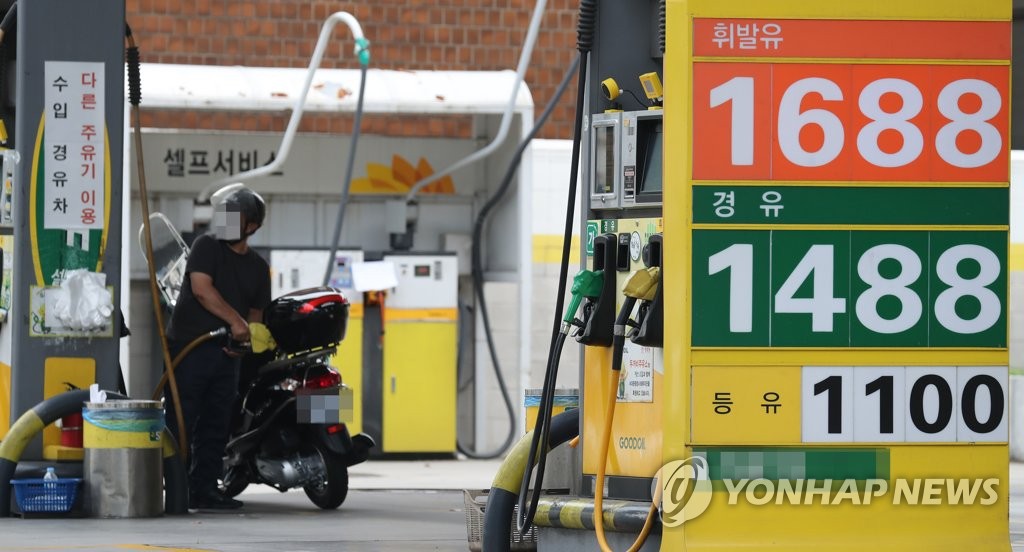 The finance ministry said demand for the holiday and oil price could serve as upside pressure on inflation, while the government's plan to increase the supply of farm products will likely ease inflationary pressure.