Renowned director Im's first silver screen project in six years will have a world premier at the 26th BIFF to be held on Oct. 6-15, according to the organizer.

"Heaven" is a road movie about two men, played by seasoned actors Choi Min-sik of "Old Boy" and Park Hae-il of "The Host," who coincidentally go on a trip together, dreaming of a luxurious ending to their lives.

Youn Yuh-jung, the first Korean actor to win the Academy Award for actress in a supporting role, takes a role as the glamorous and unique Madam Youn.

"The harmony created from Im Sang-soo's outstanding directorial power and excellent acting by Choi Min-sik and Park Hae-il ultimately turn the film into an inquiry about happiness that is warm and beautiful like no other," BIFF said.

The film was an official selection for the 2020 Cannes Film Festival but came to premier at BIFF as the 2020 event was canceled due to the COVID-19 pandemic. 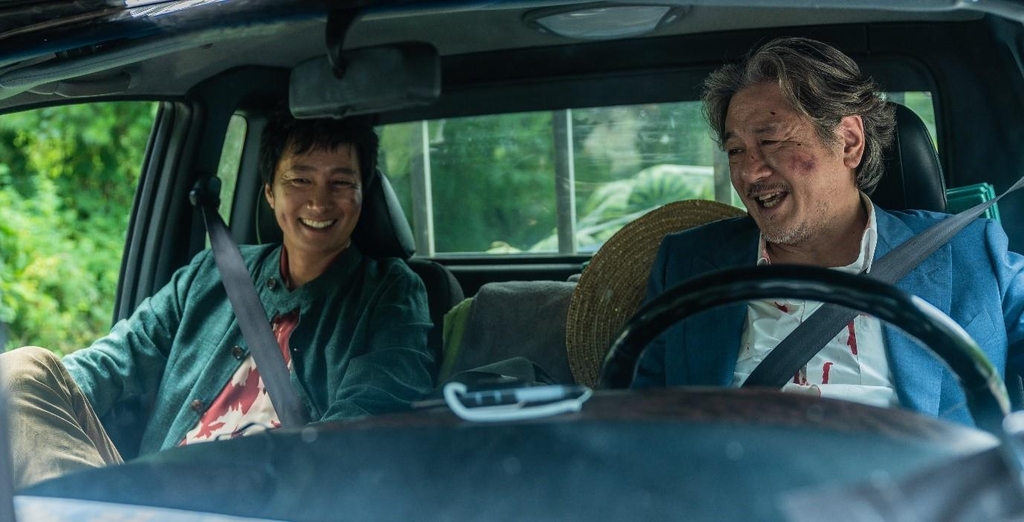 'Heaven: To the Land of Happiness' to open this year's Busan film fest

'Heaven: To the Land of Happiness' to open this year's Busan film fest