They agreed to a 7.9 percent pay increase and incentives of up to 650 percent of workers' monthly wages, HMM said.

The labor and management started negotiations on June 18 but had difficulty in narrowing their differences. 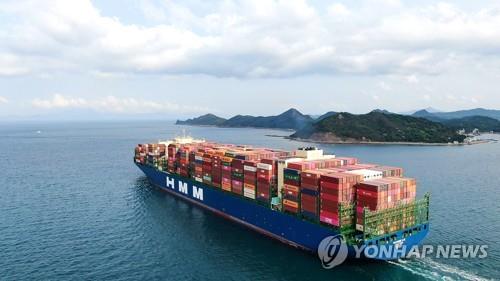