SEOUL, Sept. 2 (Yonhap) -- Youth romantic TV series, which had long been the first pick of many Korean drama lovers, have been struggling to catch the eyes of viewers here amid the increasing popularity of provocative melodramas and romantic thrillers.

Among some 10 romance series broadcast on South Korean terrestrial and cable channels in the first eight months of this year, KBS' period romance drama "Youth of May," which premiered in May, was the top-rated show with 5.7 percent in viewership, according to data by Nielson Korea.

"My Roommate Is A Gumiho," a romantic fantasy on tvN in May based on the popular namesake web comics, had the second-highest rating with 5.3 percent. 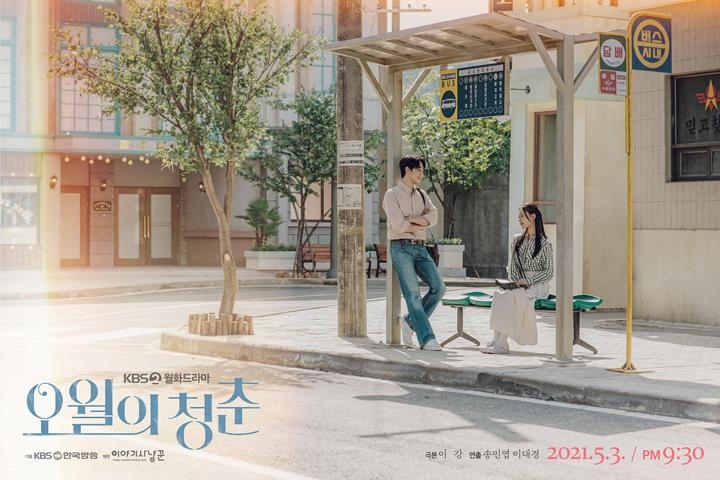 But most other romance series have hovered around a viewership rating of 3 percent or lower.

The mystery romance "You Are My Spring" on tvN started with a viewership of 3.4 percent in July, but it eventually saw the number drop to 1.8 percent.

The webtoon-based romance "Nevertheless" on JTBC, which had drawn attention for its cast of Song Kang and Han So-hee, received worse-than-expected results of 1 percent. 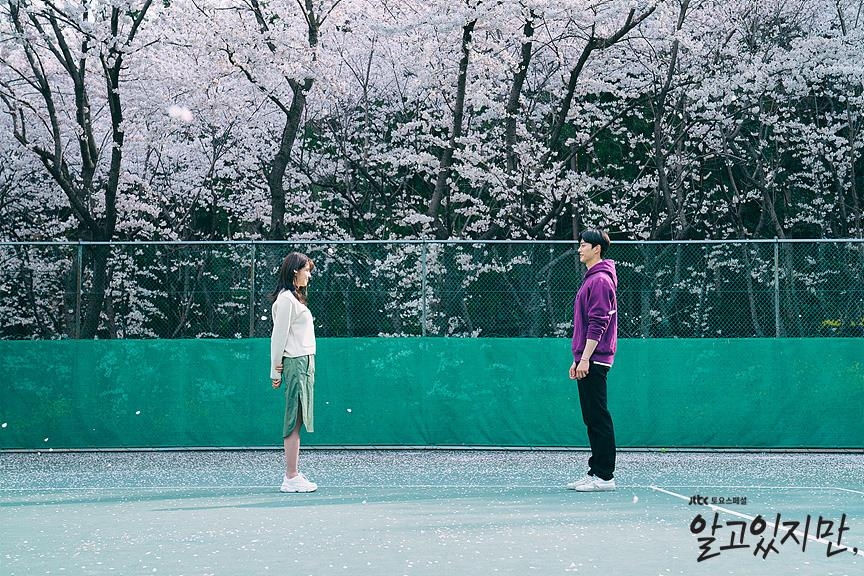 But viewership of the second season of the melodramatic mystery thriller "The Penthouse: War in Life," aired on SBS in February, rose to 29.2 percent. Its third season broadcast in June logged 19.5 percent in audience rating.

TV Chosun's melodrama "Love (ft. Marriage and Divorce)" marked a viewership of 9.6 percent for its first season in February and 16.5 percent for the second season in June.

Those titles were criticized for provocative and scandalous storylines about adultery, revenge, birth secrets and fatal illnesses, but brought about overwhelming viewership ratings. 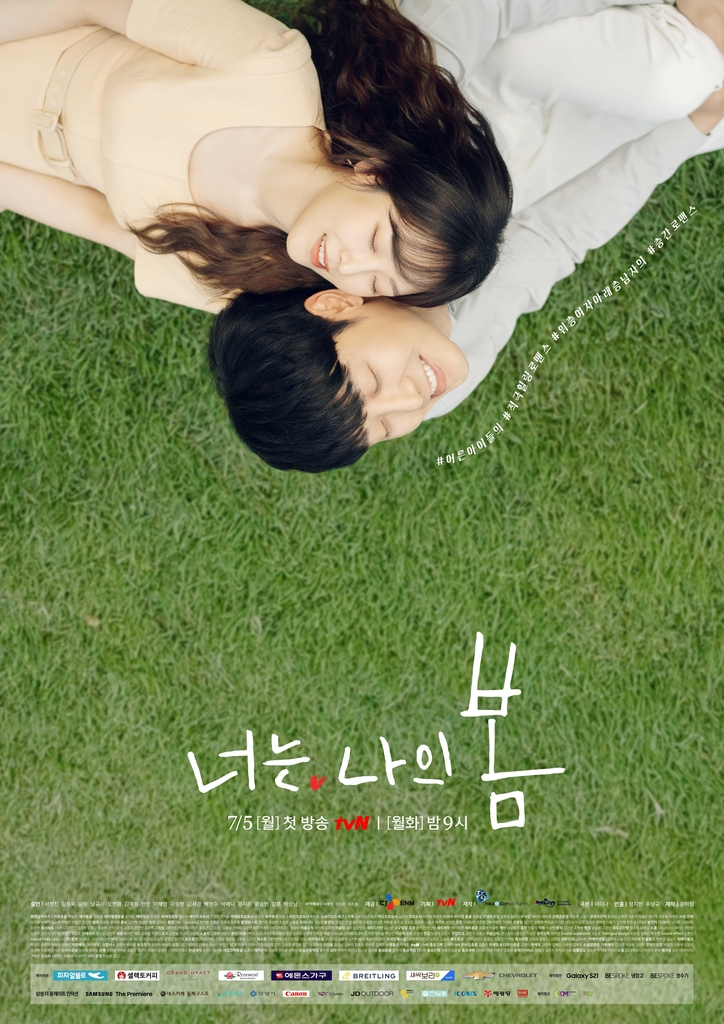 The decrease in popularity of youth romances was also reflected in the local music charts, where many original soundtracks for romantic TV series have had a strong presence.

According to a report by local music tracker Gaon, OST numbers accounted for 12.1 percent of the top 400 songs on the Gaon chart over the first six months of this year, down from 18.1 percent tallied in the same period last year.

Singer-songwriter IU's "Hold My Hand," one of the soundtrack numbers for MBC's romantic comedy series "The Greatest Love" (2011), was the only OST number on the top 10 list for the first half.