SEOUL, Sept. 2 (Yonhap) -- The South Korean arm of DHC Corp., a Japanese retailer of beauty and health products, said Thursday it will pull its business out following plunges in sales apparently driven by a nationwide boycott of Japan-made goods.

DHC Korea Inc., which advanced in the country in April 2002, said on its website the local business will only operate until Sept. 15. 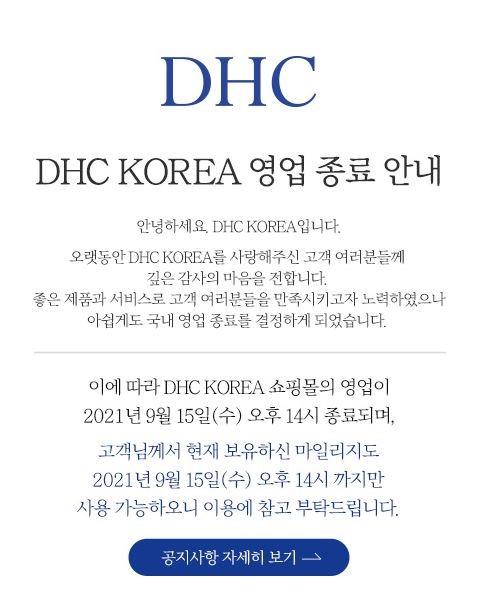 The company reportedly has suffered plunges in sales following a years-long boycott sparked by its CEO Yoshiaki Yoshida's racially discriminatory remarks against Koreans during the peak of political rows between the two countries.

Shu Uemura, a Japanese beauty brand under L'Oreal Group, also announced earlier this year it will pull out of South Korea after 16 years.