During the talks, Lee asked Beijing to continue cooperation in supporting Korean game businesses striving to secure licenses for their services in China and Korean film distributors tapping into the Chinese market, the ministry said.

The two sides noted that the two countries have smoothly maintained cooperation despite the pandemic-driven global economic downturn and expressed expectations they can expand bilateral trade and investment, the ministry said.

They also agreed to continue communications on ways to enhance regional and multilateral economic cooperation through such platforms as the Association of Southeast Asian Nations-plus-three meeting, which involves South Korea, China and Japan.

The working-level dialogue was launched in 1993 to discuss ways to deepen economic cooperation between Korea and China. 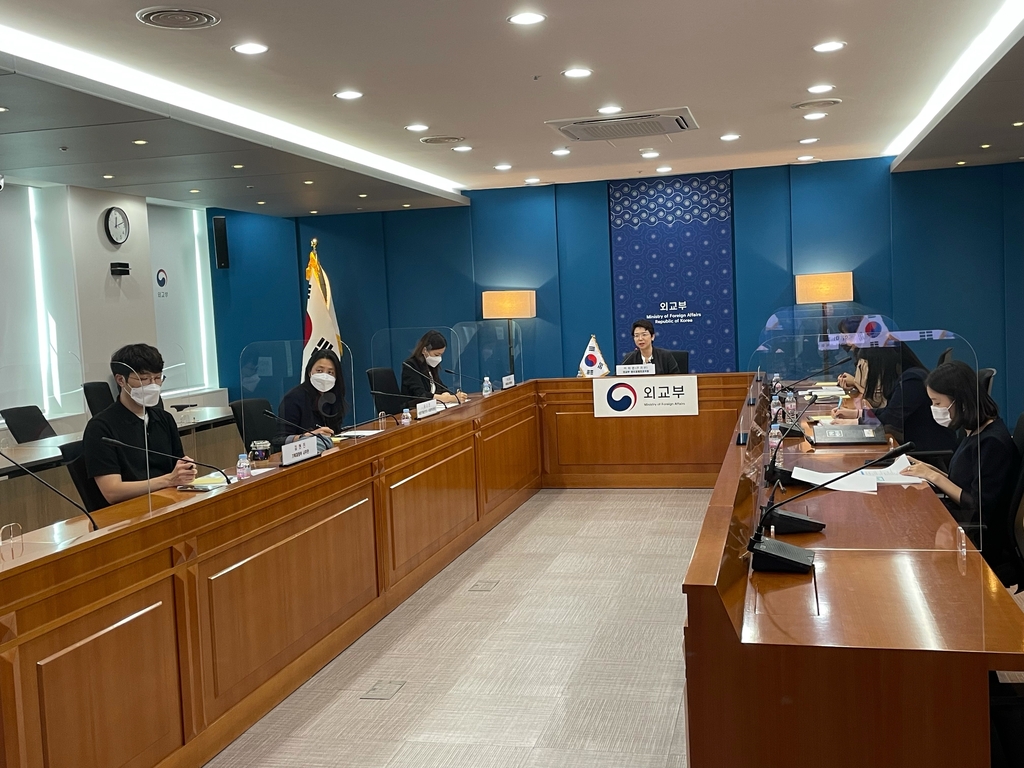