Noh Kyu-duk, special representative for the Korean Peninsula peace and security affairs, said he had "in-depth" talks with the U.S. side and that the visit was a "fairly productive" one.

"We confirmed the U.S. stance that it remains committed to resolving the North Korea issues with urgency and as a priority," he told reporters at Incheon International Airport.

During the four-day trip, he had a series of meetings with his U.S. counterpart, Sung Kim, and other administration officials, including the White House policy coordinator for Asia, Kurt Campbell.

After the talks, the White House reiterated that the U.S. remains open to dialogue with the North.

Noh and Kim have said they discussed possible humanitarian assistance for the North as a way to bring Pyongyang back to the dialogue table.

His trip took place amid a report by the International Atomic Energy Agency that the North appears to have restarted its main nuclear reactor that can produce plutonium for nuclear weapons. 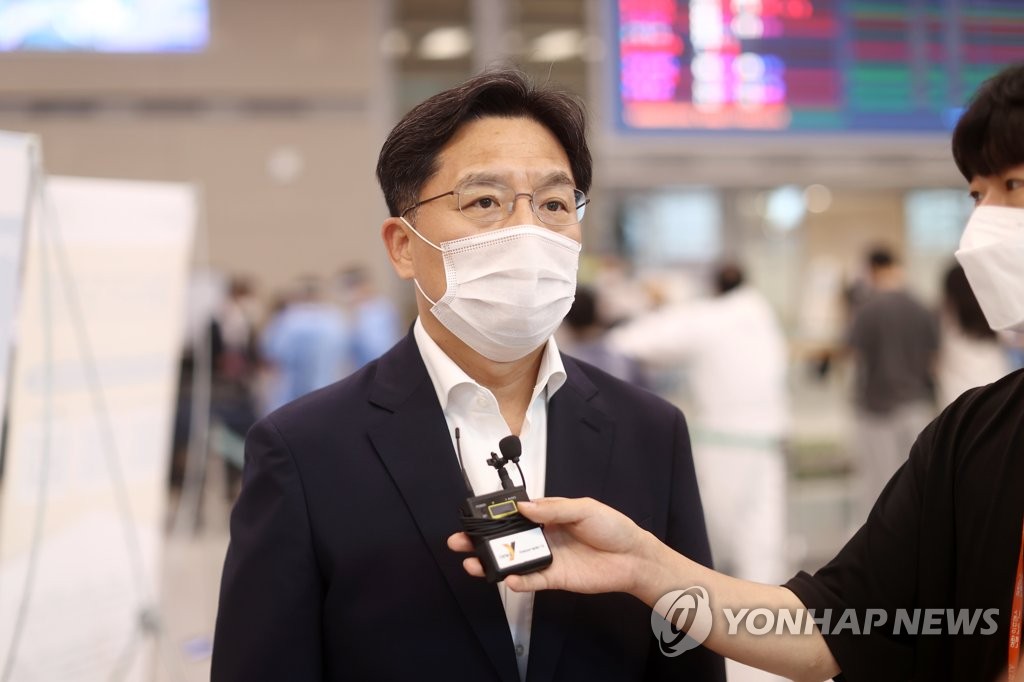