The country added 1,709 more COVID-19 cases, including 1,675 local infections, raising the total caseload to 257,110, according to the Korea Disease Control and Prevention Agency (KDCA).

It marked a slight drop from the 1,961 tallied Thursday. Daily cases have stayed above 1,000 for 59 consecutive days.

The country added five more deaths from COVID-19, raising the death toll to 2,308, the KDCA said. The fatality rate came to 0.9 percent.

The number of patients with serious symptoms across the country reached 367, down four from the previous day. 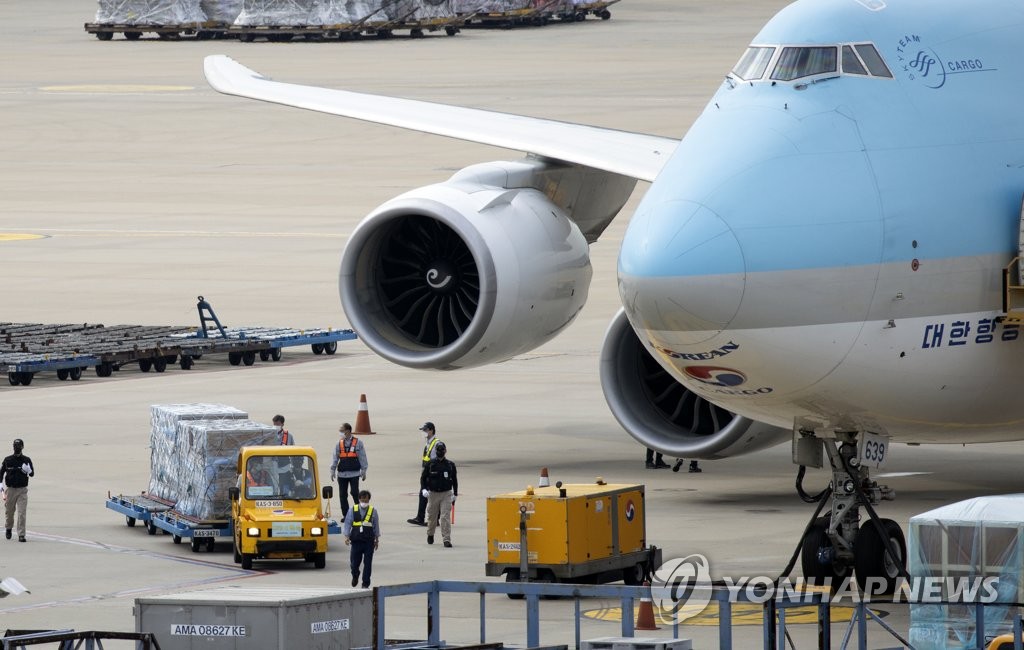 South Korea said the existing distancing measures have helped the country contain any further spread of the virus to some extent, but the guidelines cannot be loosened due to the more contagious variants of COVID-19, including the delta strain.

Accordingly, health authorities decided to maintain the current social distancing measures -- Level 4 in the capital area and Level 3 in other regions -- through Oct. 3 to brace for Chuseok, the Korean equivalent of Thanksgiving, which runs from Sept. 18-22.

Regional governments can also adopt their own Level 4 guidelines, depending on their local situations.

Some of the restrictions, however, will be lifted, according to the government.

While South Korea has been banning gatherings of more than four people nationwide, health authorities said it has decided to allow gatherings of up to six in the capital area, although they should include at least two vaccinated people during the daytime and four after 6 p.m.

Gatherings of up to eight participants will be allowed over Chuseok as well.

Areas under Level 3 can also have gatherings of eight, if they include at least four fully vaccinated people.

Other updated measures include allowing restaurants and bars in the greater Seoul area to operate until 10 p.m. from the current restriction of 9 p.m. 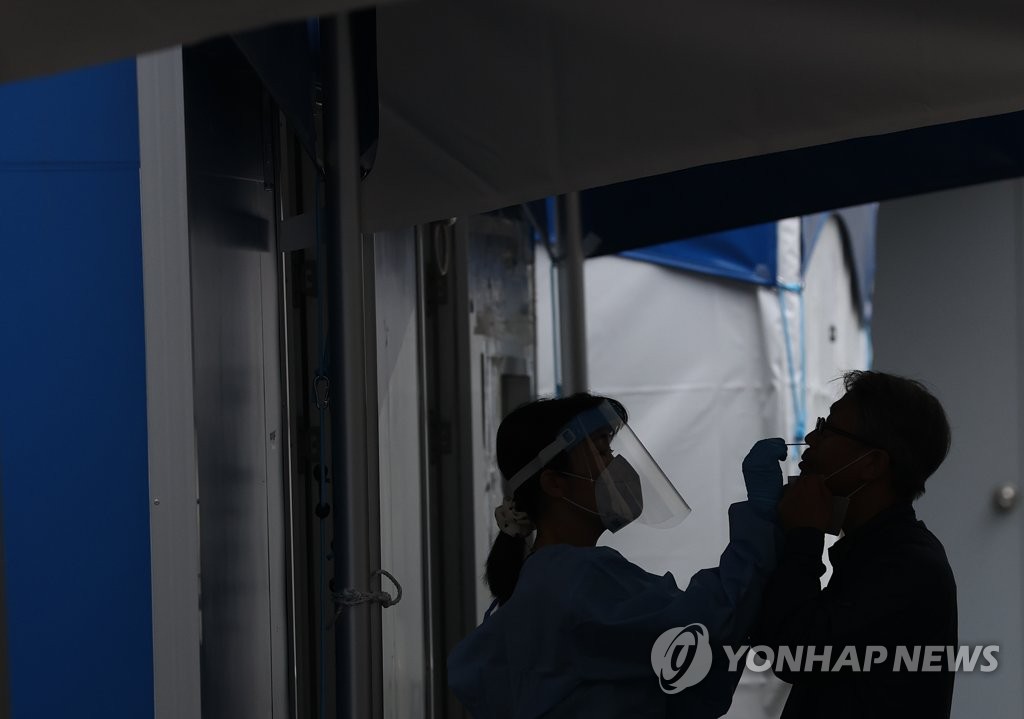 Of the newly confirmed domestic cases, 540 were from Seoul, 513 from the surrounding Gyeonggi Province and 115 from the western port city of Incheon, the authorities said.

Imported cases, which include South Korean nationals, came to 34.

Arrivals from the United States accounted for six, with the Philippines, Uzbekistan, Kazakhstan and Russia taking up four each.

The total number of people released from quarantine after making full recoveries was 228,618, up 2,396 from the previous day. Around 89 percent of the patients have been fully cured.