"Park has confirmed his appearance in a Marvel Studios film and left the country this afternoon," Awesome ENT said in a release.

Details of the project, including the title of the movie, filming schedules and locations, will be announced later, it added.

There have been rumors that Park was cast for the sequel of "Captain Marvel," officially titled "The Marvels," along with Brie Larson and Iman Vellani.

The project, directed by Nia DaCosta, is known to begin filming this year and set for release in 2023.

Park will be the third actor of Korean descent to star in a Marvel movie, following Soo-hyun, known as Claudia Kim, in "Avengers: Age of Ultron" (2015) and Korean American Ma Dong-seok, or Don Lee, in "Eternals."

The 32-year-old Korean actor has carved out his acting career through hit TV series like the romantic comedy "What's Wrong with Secretary Kim" (2018) and the drama "Itaewon Class" (2020). He also made a cameo appearance in the Oscar-winning black comedy "Parasite" (2019). 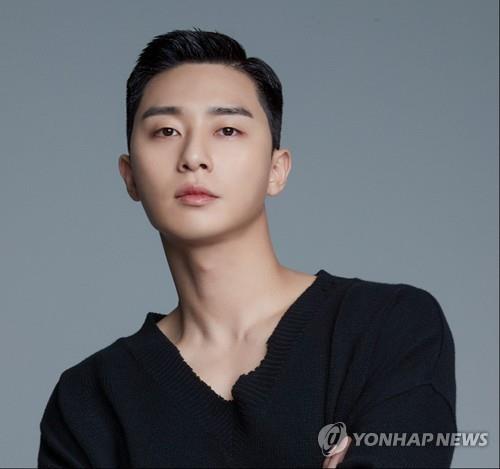